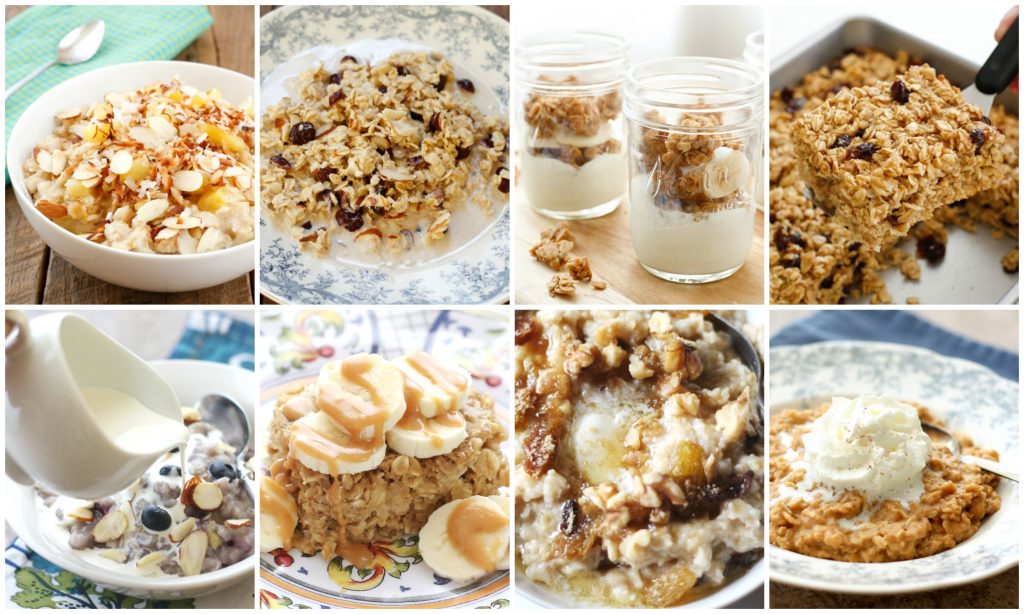 If you’ve been a reader of this blog for very long at all, you may have noticed that we love our oatmeal recipes for breakfast. We quite literally have an oatmeal recipe for every occasion.

Oatmeal Recipes for Every Day

Only have a few minutes for breakfast? Stovetop Oatmeal is a frequent favorite in our house and there are plenty of ways to keep it from being boring.

Have about 10 minutes to stir something together? Baked Oatmeal is a two thumbs up favorite with every person who tries it. Best of all, it keeps nicely in the refrigerator, so you’ll have breakfast for a few days if you don’t finish it all.

Frequently in a hurry? Keep a container of Homemade Instant Oatmeal in the pantry – you can cook it on the stove or in the microwave.

Homemade Granola is another great option for those busy mornings if you keep a batch in the pantry. Layer it in a bowl with your yogurt and a sliced banana and you’re ready to eat in two minutes or less.

If you have just a few minutes first thing in the morning, toss a batch of Slow Cooker Oatmeal in the crock-pot when you first wake up. (I start it when I’m starting the coffee pot.) By the time everyone is dressed and ready to eat, the oatmeal is ready to serve. 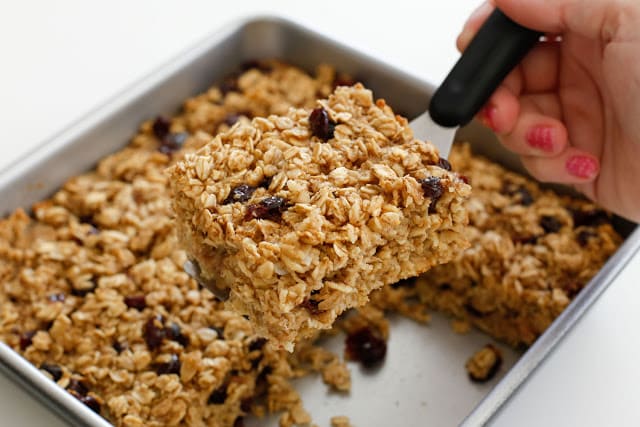 How To Make the BEST Baked Oatmeal 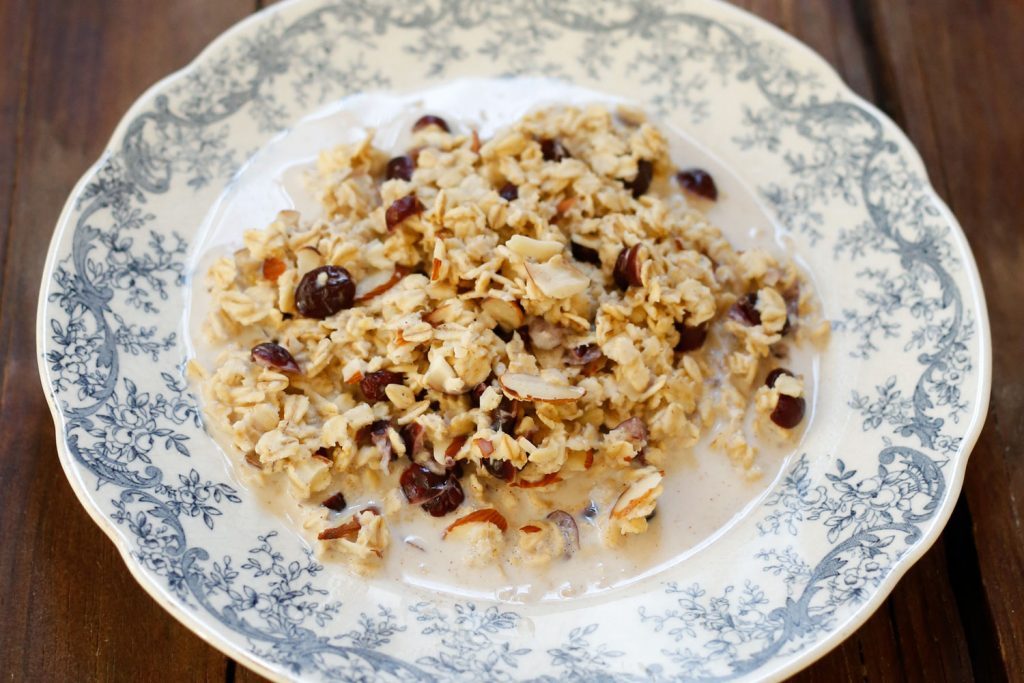 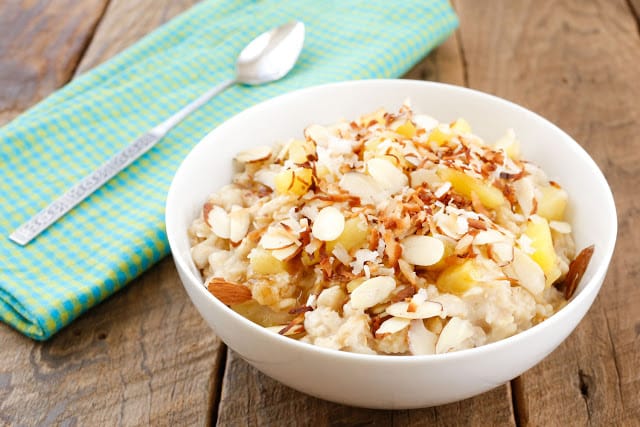 Peach Oatmeal with Cranberries and Almonds 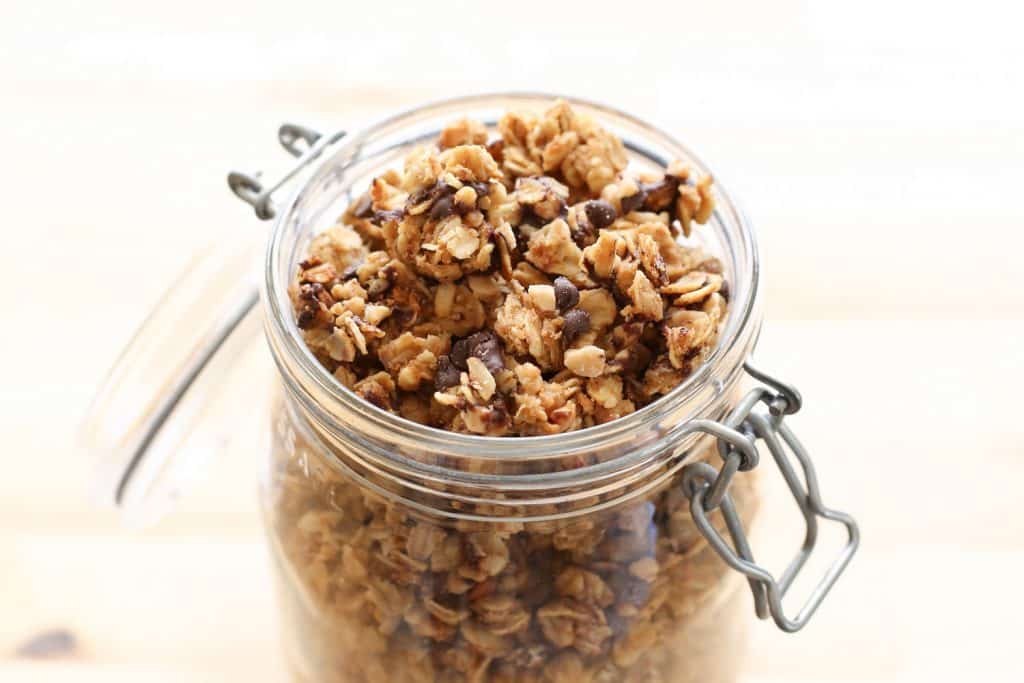 How To Make Granola in the Crockpot