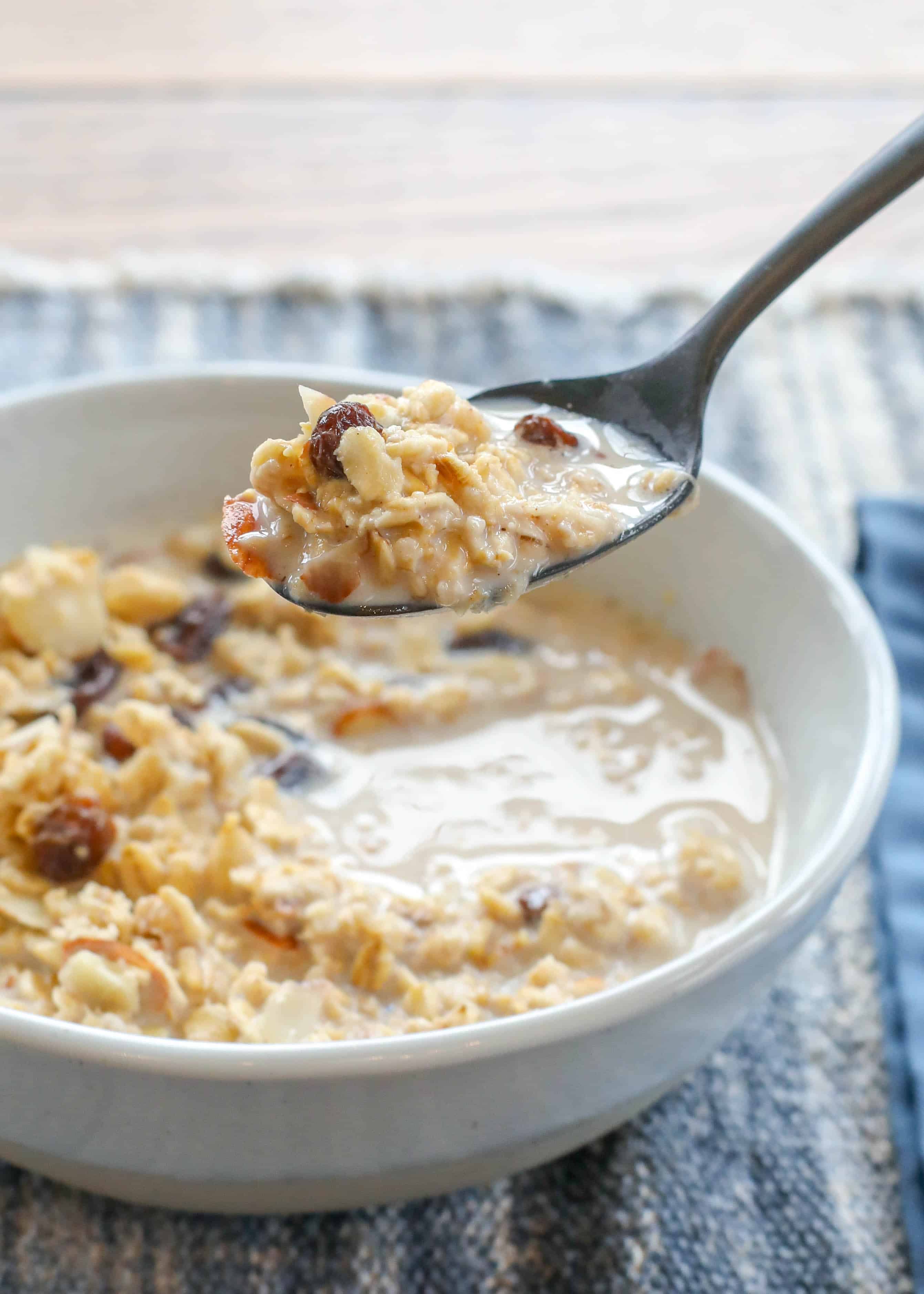 This CrockPot Oatmeal Recipe is filled with warm soft raisins and almonds, brown sugar and soft oats. It creates a warm muesli-like breakfast cereal as it cooks.

My kids and I are completely hooked on crockpot oatmeal. I’ve been making variations on this at least once or twice a month for the past few years.

This almond raisin oatmeal might just be our current favorite of the bunch.

How to Make Crockpot Oatmeal

Making slow-cooked oatmeal is as easy as mixing everything in your CrockPot and pressing “start.” Pour milk over a mix of oatmeal, almonds, raisins and brown sugar with just a touch of cinnamon.

After an hour on high or two hours on low, the oatmeal is ready to serve.

Oatmeal in the slow cooker is simple enough to make any day of the week, but it is also lovely on slow weekend mornings when you have time to mix everything together when you get out of bed.

You can sip your coffee and read the paper while a delicious pot of oatmeal cooks. Did I mention how heavenly this oatmeal smells while it’s cooking? That little pinch of cinnamon you throw in with the oats goes a long way.

If you like this crockpot oatmeal, you’ll also enjoy my classic Apple Cinnamon Oatmeal and this Slow Cooked Banana Walnut Oatmeal.

Along with the sweet and nutty flavor, what I love most about this oatmeal is the texture. If your kids turn their noses up at most oatmeal because of the mushy texture, give this crockpot oatmeal a try.

While still soft, this warm cereal has a bit of texture to it, similar to muesli or soft-baked granola. This is actually oatmeal that I crave. I can hardly believe that I wrote that.

Don’t miss the rest of our Oatmeal Recipes here!

This is a terrific oatmeal recipe for toddlers who are ready to explore different flavors and textures. Whether you serve it to a child or an adult, a slow cooker oatmeal is always a hit.

I’ve always enjoyed oatmeal, but I rarely crave it. This recipe makes me grin every single time that I make it. There has never been a single bite leftover. My kids would eat multiple bowls of this crockpot oatmeal if I let them!

For something a little different than the norm (but equally as tasty), check out Peanut Butter and Jelly Oatmeal and Pumpkin Pie Oatmeal with Vanilla Whipped Cream. 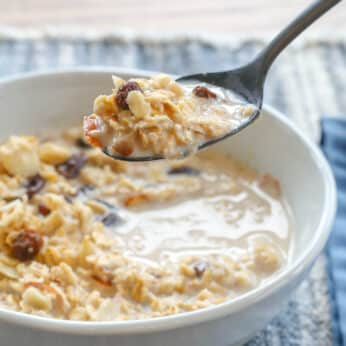 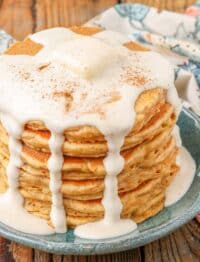 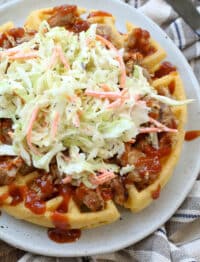 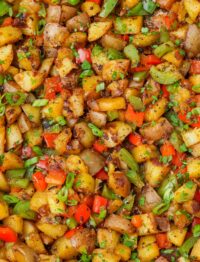