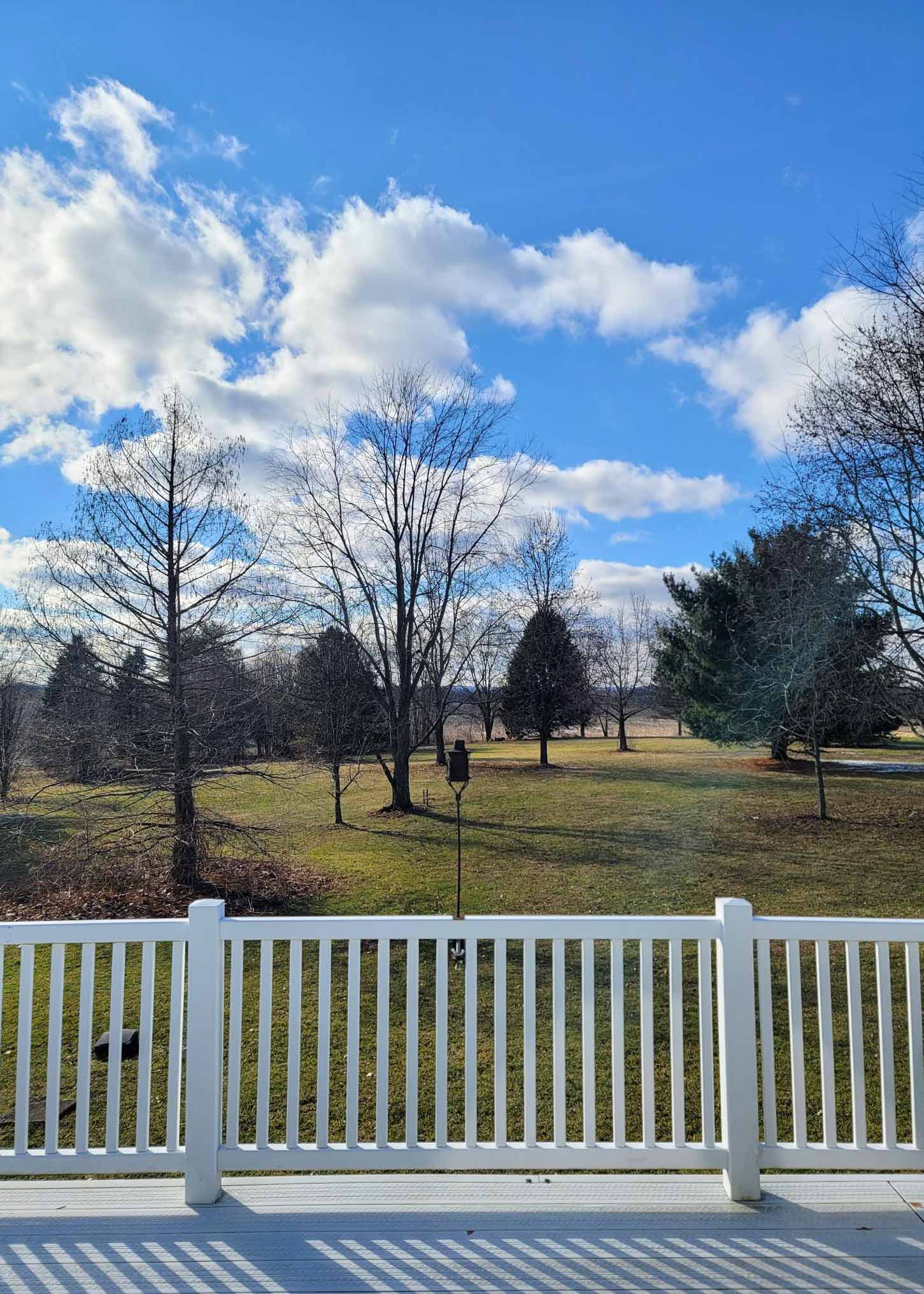 Welcome to the weekend, my friends! If you live anywhere near me, you may have been smiling this week as the temperature climbed over 50° and the snow began rapidly melting. It’s a muddy, wet mess outside and I couldn’t be happier to see it! I know it’s early yet and for all I know there will be more snow to come, but it sure does feel like spring is near. I’ll take the sunshine for as long as it lasts.

ON THE BLOG this week: Challah Bread Pudding with Kahlua Cream Sauce could also be named “The BEST bread pudding in all the world.” I am not even exaggerating. Toasted cubes of challah bread are tossed with sweet cream, nuts, and raisins to create a bread pudding that attains otherworldly levels of taste.

Crispy hot tater tots topped with bacon are covered in melting cheese and then served with the dips and additional toppings of your choice to make these irresistible Cheesy Bacon Tater Tots.

Pizza Soup is filled with hearty white beans, tender pasta, spicy sausage, and plenty of great Italian flavor. While this could also be called ” Pasta Soup with White Beans and Sausage,” the soup smells so much like pizza while it simmers, our name for it is Pizza Soup.

As much as I’ve always loved traditional lemon bars with powdered sugar dusted across the top and a crisp crust on the bottom, sometimes you just want something different. These Sunburst Lemon Bars? They put classic lemon bars to shame.

Would you believe that Simple Skillet Pork Chops had the deliciousness to blow our minds? You know those meals that you make and even though you are the one who cooked everything, you still can’t believe it came out of your kitchen? That’s how I felt the first time I tasted pork chops cooked on the stovetop.

What I’m CRAVING: Did you know you can bake cinnamon rolls in the crock-pot?! My friend Sabrina’s recipe caught my eye this week and now I need to try it! I can’t believe how great they look and the idea of making them in the crockpot is irresistible. (It’s kind of mind-boggling that it works. There isn’t any rise time or fussing with the dough. It all happens while steaming in the slow cooker.)

My FAVORITE THINGS this week are these nail brushes. I know, I know, it’s a silly little thing, but my favorite nail brush that I used for over ten years finally bit the dust. I have a thing about making sure my nails are clean every day and not having a good brush was driving me nuts. I tried so many different ones to replace it! They broke, bristles fell out, bristles were too firm and it hurt to use it, bristles weren’t firm enough… it’s absurd (okay, even a little bit embarrassing) how much it bothered me how lousy the brushes were.

I even went as far as to pay as much as $25 for a nail brush at one point and the bristles literally fell out the first time I used it. (Thankfully, I was able to return that one!) I finally dove into the mess of Amazon reviews for hundreds of chintzy nail brushes one weekend and found these brushes. Oh my goodness, they’re fantastic! 6 good size nail brushes for about $12?! And they’re the greatest brushes I’ve ever used. I LOVE LOVE LOVE them. We have them in all of our bathrooms now and in the kitchen too.

Not only are these crazy cheap nail brushes less than $2 each, but they’re also made and sold in America and the quality is fantastic. They’re produced by a tool manufacturing company and that is evident in how well made they are. Loads of reviewers mentioned keeping them in their toolboxes and using them daily after work. So, now that I’ve written a novel about a $2 nail brush that I’m not even being paid to promote, ha, let’s move on.

What I’m READING: The Ruthless Elimination of Hurry by John Comer. I really liked his description of “hurry” as a sickness disabling individuals and society and that, as Christians, we must be apprentices of Jesus, living as Christ did. Full disclosure though, I found some of this book to be very simplistic and maybe even a bit patronizing at times. That said, all in all? I do recommend the book and I had far far more positive takeaways than things I disagreed with overall.

Corrie ten Boom once said that if the devil can’t make you sin, he’ll make you busy. There’s truth in that. Both sin and busyness have the exact same effect— they cut off your connection to God, to other people, and even to your own soul.

What I’m LISTENING to: Number the Stars by Lois Lowry. My youngest son and I are listening to this book right now. I read it years ago with my older boys and I’m enjoying it again. The book is set in occupied Denmark during WWII and tells the story of two families, the Johansen’s and the Rosen’s.

The story is told through the eyes of a ten-year-old Danish girl. It is a story of heroism and hope, one that will hopefully kindle interest in the young reader and leave them wanting to know more about that time in history. If you aren’t familiar with the methods that were used to ensure the survival of the Jews of Denmark, you will likely be as fascinated by this book as I was the first time I picked it up many years ago.

“Not only that, but we rejoice in our sufferings, knowing that suffering produces endurance, and endurance produces character, and character produces hope.” Romans 5:3‭-‬4 ESV

Wishing you a beautiful week full of little things that make you smile! 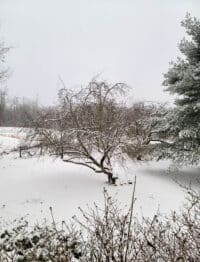 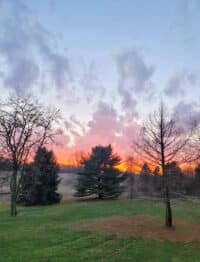