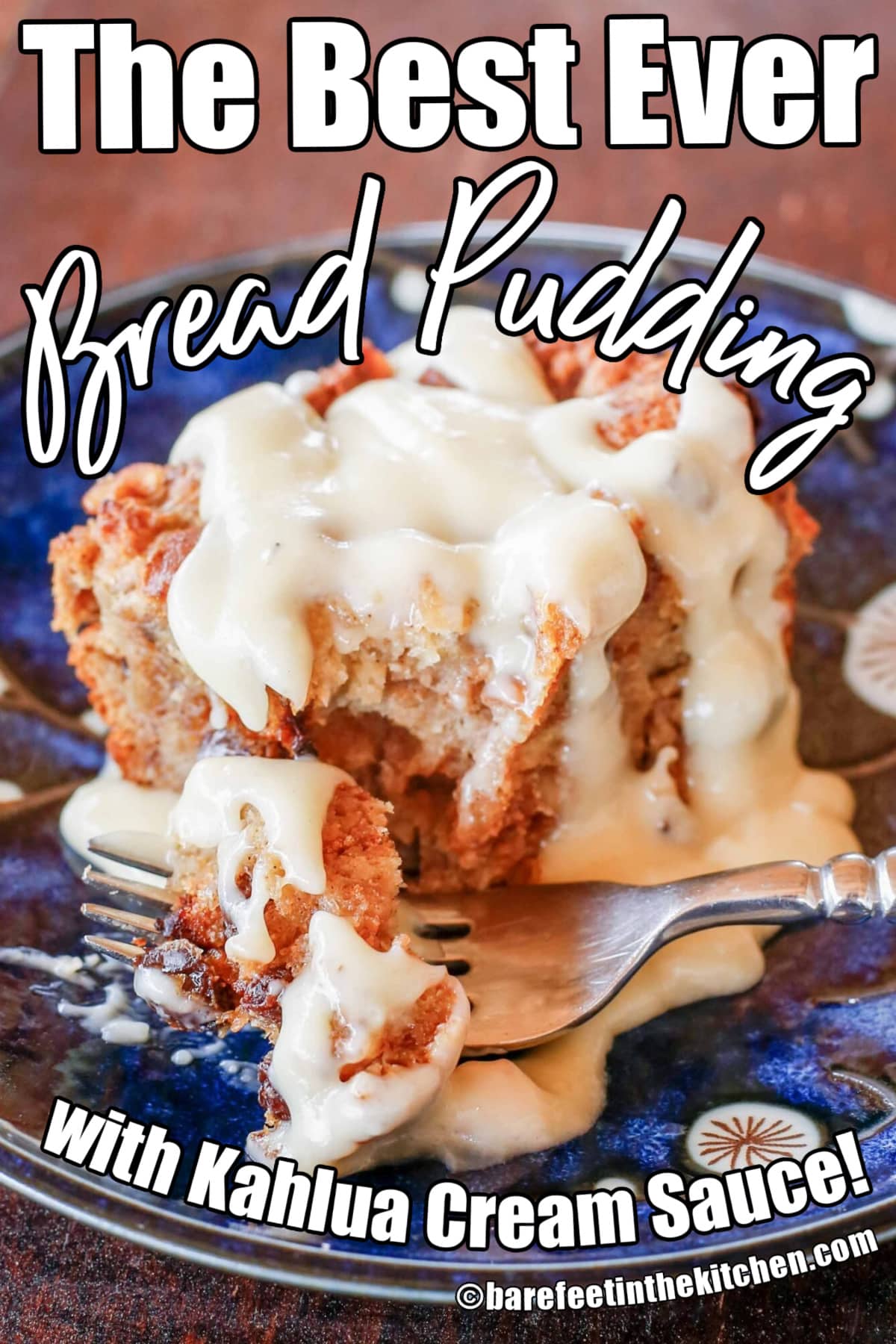 Kahlua Cream Sauce is smooth, rich, creamy, and decadent. As far as I’m concerned, this sauce is the perfect weekend indulgence.

This Challah Bread Pudding topped with Kahlua Cream Sauce is the food that has filled my daydreams lately. I first tried this sauce on the bread pudding and was blown away by the absolutely perfect flavor and texture.

Ever since, I’ve been brainstorming more methods for delivering  Kahlua flavor to my taste buds. My sister introduced me to both the bread pudding and the cream sauce via this recipe and it’s been a favorite for many years now.

In this Kahlua Cream Sauce, melted butter, egg, and heavy cream are whipped together to create a thick cream sauce base that’s sweetened with simple white sugar.

Just a tablespoon of Kahlua and a teaspoon of vanilla extract take the already delicious cream sauce to new heights of taste.

Not a fan of Kahlua or just don’t feel like using it? This cream sauce can also be made without the liqueur. I’ve made it with an extra spoonful of pure vanilla extract in place of the Kahlua and it turned out extremely well.

I strongly recommend using real vanilla extract rather than imitation vanilla flavor. The difference in taste between the two is significant and you want the vanilla fragrance in this recipe to come through.

We’ve been known to drizzle the sauce over vanilla, coffee, and chocolate ice creams for double the creaminess.

Of course, I’ll never tire of enjoying Kahlua Cream Sauce on a slice of Bread Pudding for dessert, breakfast, or midday snack.

I’ve got a bunch of bananas ripening on the countertop and I’m thinking Banana Waffles might be in order to make this weekend. I’m excited just thinking about how tasty they would be drizzled with this Kahlua Cream Sauce for brunch.

I’ll even be honest and say I’ve even eaten this Kahlua and Cream sauce straight out of the bowl with a spoon. That’s how irresistible it is!

Do you enjoy Kahlua? I used to think of this coffee and vanilla liqueur as primarily an ingredient in sweet cocktails like White Russians.

While it’s delicious in mixed drinks, Kahlua is a brilliant addition to plenty of desserts and baked goods too.

Store-bought Kahlua is typically made with rum or vodka (or both), Arabica coffee beans, and a sweetener like sugar or corn syrup. With origins in Mexico, Kahlua is easily the most popular variety of coffee liqueur for mixing in drinks, baking, and cooking.

There are dozens of ways to incorporate Kahlua into your dessert.

Chocolate cake is soaked in Kahlua then topped with Kahlua whipped cream in this Kahlua Chocolate Poke Cake. And I cannot wait to give this Kahlua Brownies with Caramel Sauce a try.

Whether you buy it ready-made or try your hand at Homemade Kahlua, it’s such a fun ingredient to cook and bake with!

The sweet coffee and rich vanilla flavor of Kahlua works so well paired with cream. Reminiscent of custard, this sauce recipe is silky, rich, and decadent without being overwhelming.

I don’t have much of a sweet tooth usually but my preference for savory foods goes out the window when it comes to Kahlua Cream Sauce.

I just can’t get enough of it. 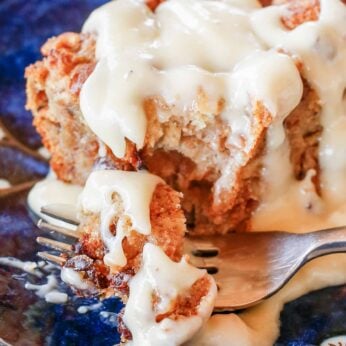 If you prefer not to use Kahlua, you can skip it and add an additional teaspoon of vanilla to the sauce. I’ve made this sauce with and without the Kahlua and it’s excellent both ways. 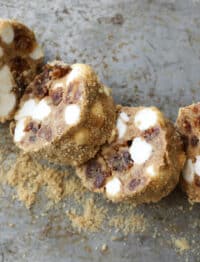 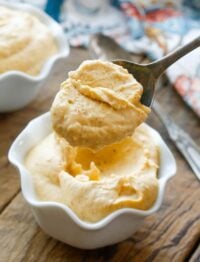 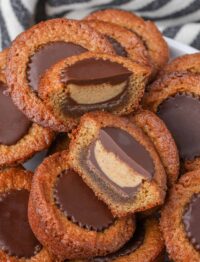 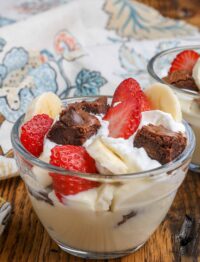