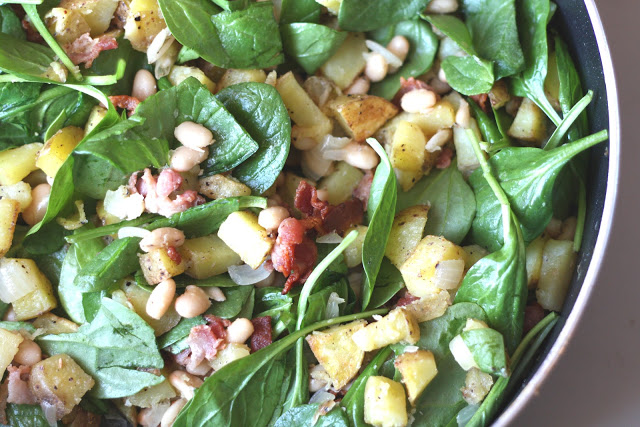 After I made the Penne with Bacon Marinara Sauce posted yesterday, this is how I used the rest of the ingredients. It was absolutely perfect and I wouldn’t change a thing.

I’ve made a couple different versions of Spinach Hash in the past, and my kids were not the biggest fans of it. This version though, was an enormous hit.

My oldest son actually requested the leftovers later AND he has informed me that he’d like to have this for breakfast on his birthday. Crazy, right? Apparently, bacon really does make everything better.

Both the boys grinned at me when I asked how they liked it and they informed me that everything tasted like bacon and they liked it. 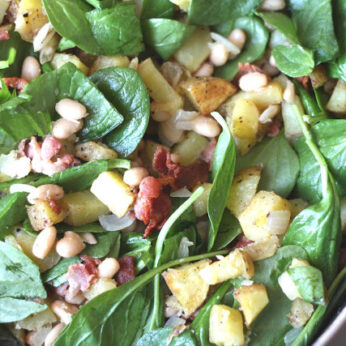 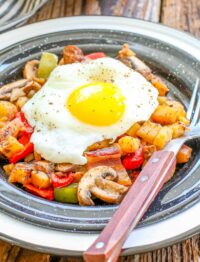 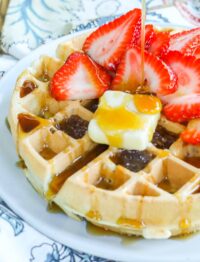 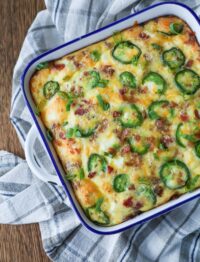 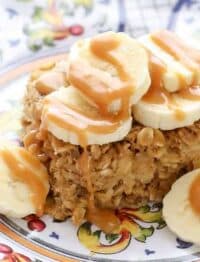