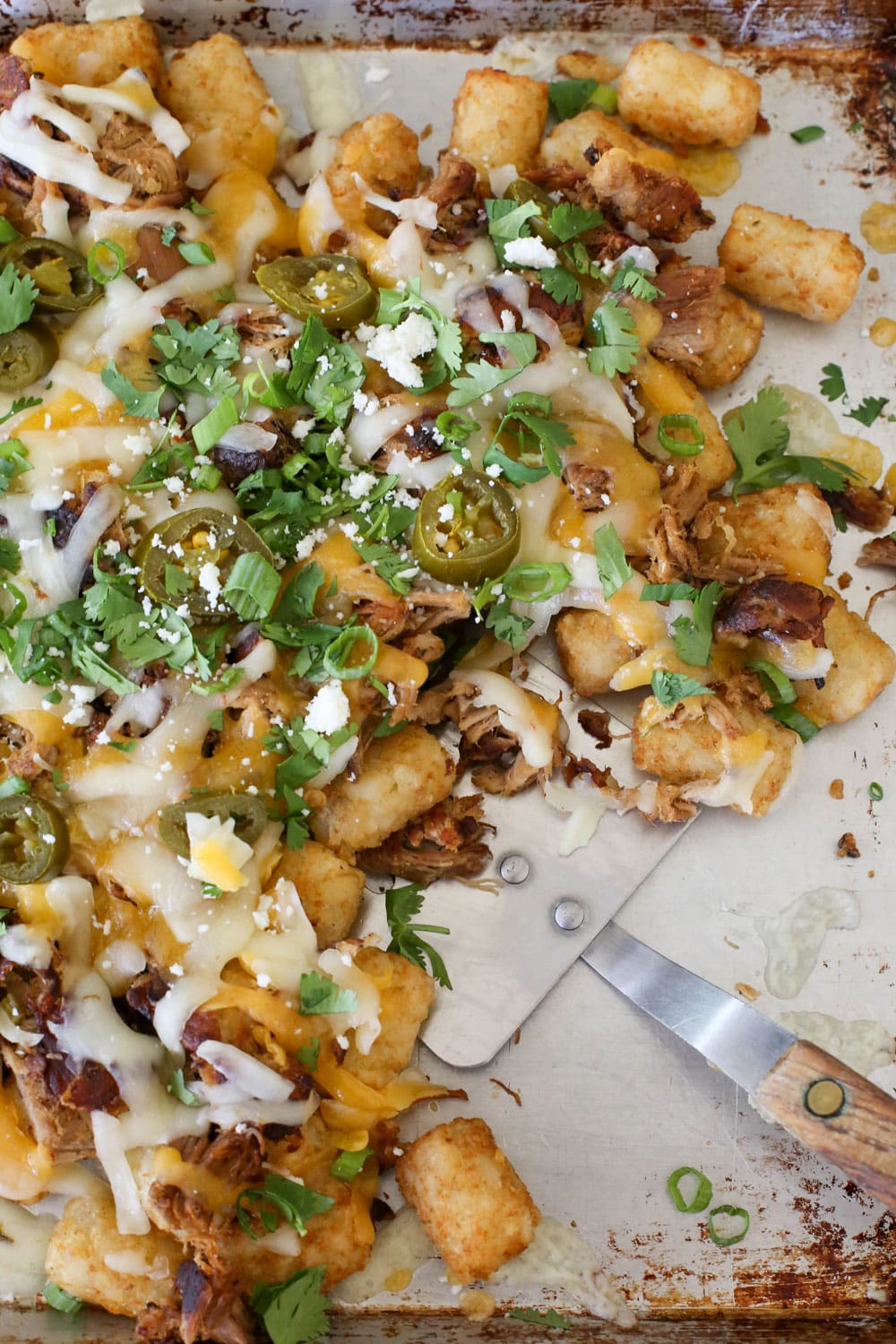 Pulled Pork Tater Tot Nachos start with piping hot cheesy tater tots that are piled high with crispy pulled pork. This dinner is a guaranteed two thumbs up meal in our house. 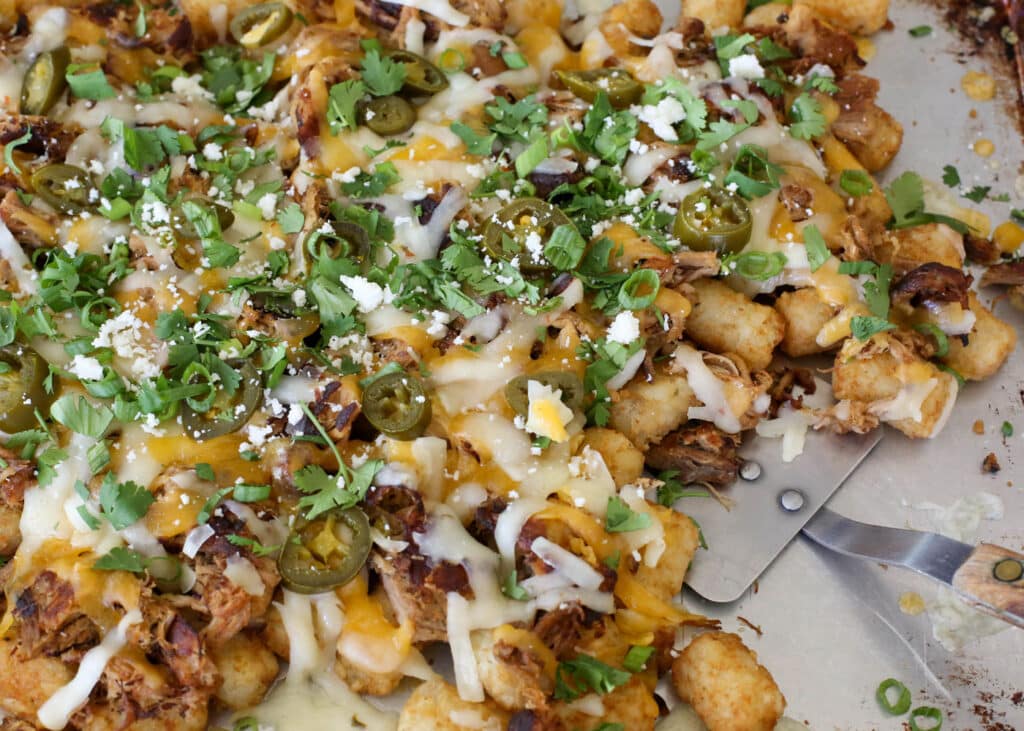 All of my kids would probably choose pulled pork as their favorite meal, especially when it’s served hot and crispy, like in these Carnita Street Tacos.

When my oldest son Sam turned 13, Sean and I took him on a special trip all by himself. We flew to San Francisco and spent a few days exploring the city. (Scroll down to the bottom for a peek into that trip.)

Along the way, we found some great foods to eat. It was Sam’s first trip “just for fun” and he loved it. It’s always a lot of fun to travel and visit family around the country, but the joy of exploring an entirely new place is great in a different way.

Naturally, I put together a list of restaurants to check out while we were there. Sam’s favorite food during the trip turned out a tie between Tater Tot Nachos from Tacorea and Tostadas De Caracoles (snails baked on seasoned croutons with parsley aioli) from Zarzuela.

Can you even believe that my kid tried snails for the first time and absolutely loved them? At any rate, when I decided to recreate his favorite thing from the trip to share with you, the tater tot nachos were the obvious choice.

How To Make Tater Tot Nachos

To make my own version of Tacorea’s nachos, I decided to use pulled pork and crisp it a bit in a hot skillet while the tater tots were in the oven, essentially turning this nacho idea into our favorite carnitas piled high and melted onto tater tots.

The whole family devoured this meal and there wasn’t a tater tot leftover. 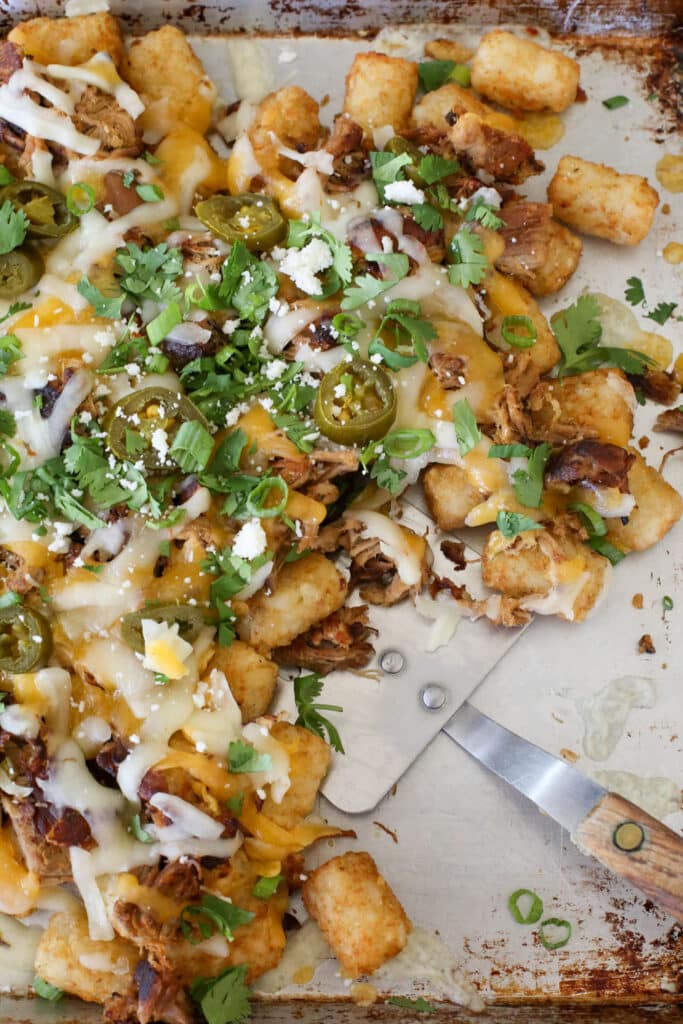 For more tater tot dishes you won’t be able to resist, check out these Cheesy Bacon Tater Tots and this Tater Tot Casserole. Did you know you can make Homemade Tater Tots?

Kitchen Tip: I use this baking sheet to make this recipe. 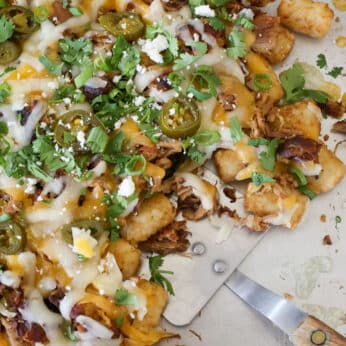 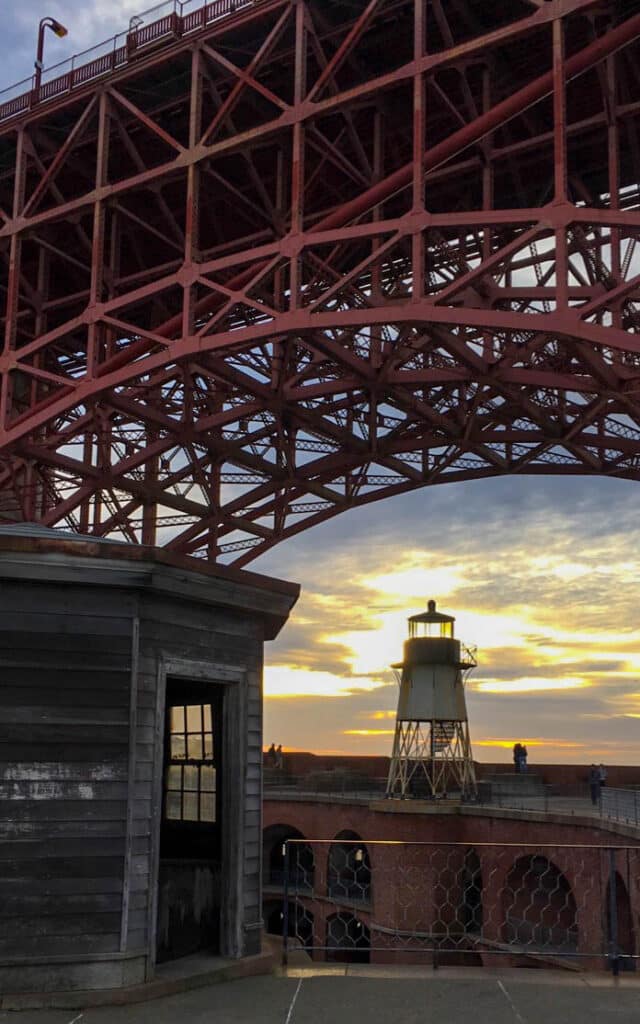 Like most first time visitors to San Francisco, we visited the Golden Gate Bridge. However, we opted not to walk across the bridge that afternoon, as it was a crazy windy day and fairly cold. Instead, we hiked down under the bridge and explored Fort Point. The fort is situated directly below the southern approach to the bridge, underneath an arch that supports the roadway.

When the bridge was originally being constructed, the plans called for the fort to be destroyed, however, Chief Engineer Joseph Strauss redesigned the bridge to save the fort. “While the old fort has no military value now,” Strauss said, “it remains nevertheless a fine example of the mason’s art…. It should be preserved and restored as a national monument.” 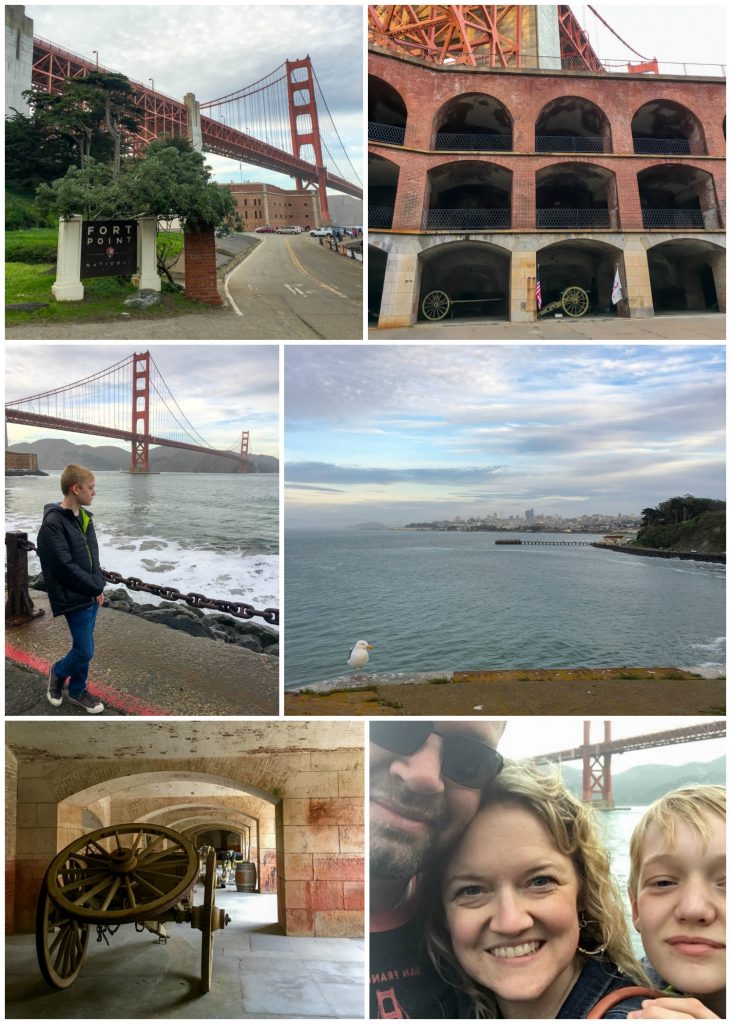 Exploring the fort wound up being far more fun than I expected it to be. I love seeing all different kinds of architecture and the masonry here was like nothing else I’ve seen in person. Point Bonita Lighthouse across the bridge was on our list of things I would’ve liked to see, but unfortunately, we simply ran out of time. If and when I’m back in San Francisco, that will definitely be happening. 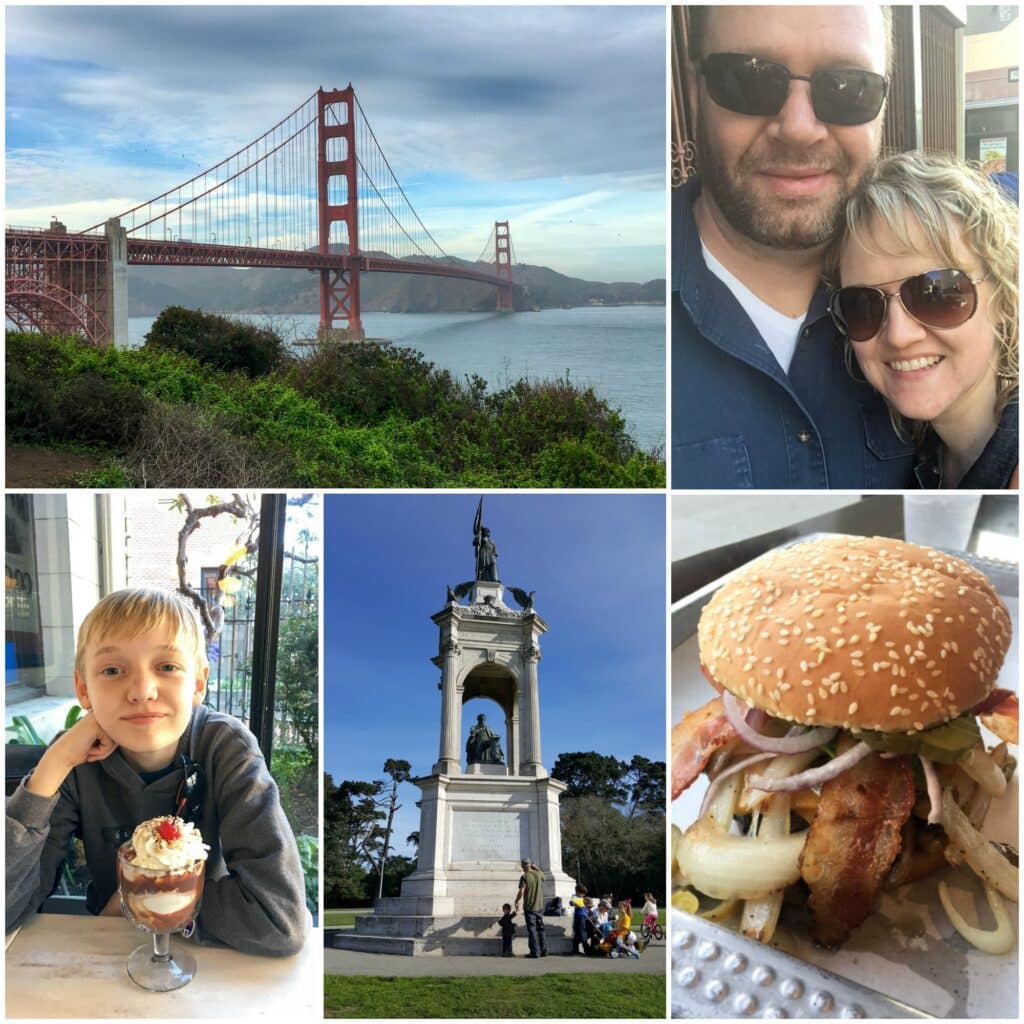 We spent Saturday morning at California Academy of Sciences. It’s an impressive collection of exhibits including a planetarium, a rainforest, an aquarium, a natural history museum, a living roof, and plenty of hands on exhibits as well.

Sam talked for days about this place. It was a lot of fun to see it through his eyes. A science museum likely wouldn’t have been on my radar if he hadn’t been traveling with us, but his excitement made it the perfect place to visit.

Directly behind the science museum is Jenny’s Burgers. We found it as we were walking out the museum, desperately hungry and willing to try the nearest place. (How exactly did we travel and find things before Yelp? I love technology.)

Jenny’s wound up being a great find with burgers nearly the size of your face. Luckily, they were tasty in addition to being gigantic. 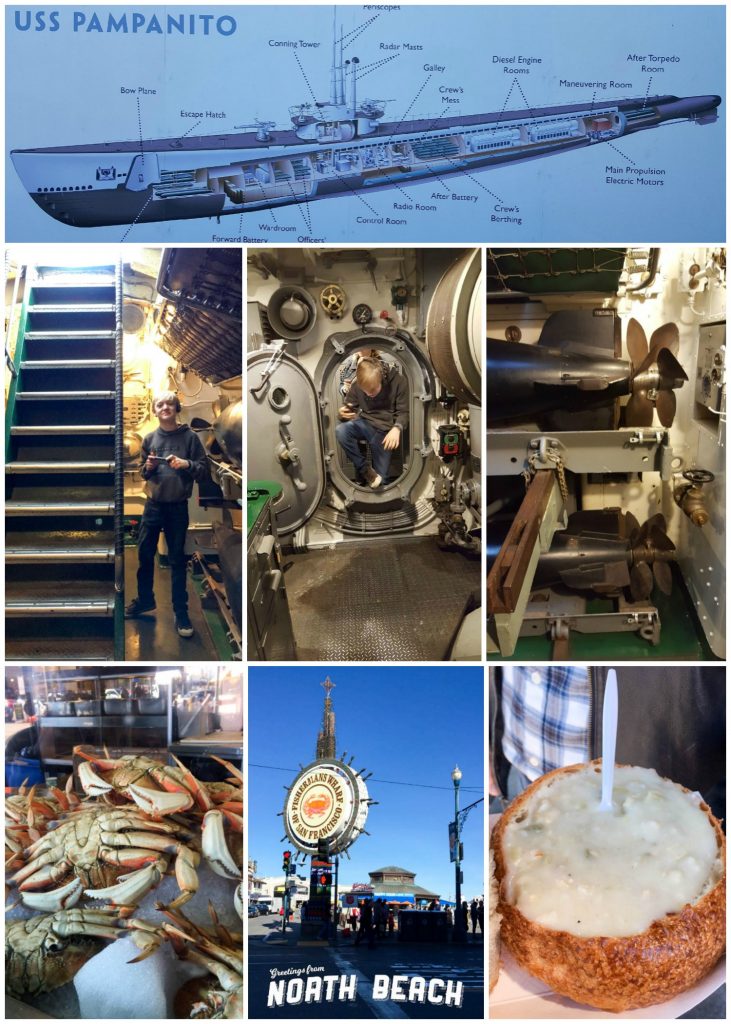 We walked along the shore at Fisherman’s Wharf, saw the seals, and found hot coffee and ice cream sundaes at Ghiradelli. We made our way over to the Maritime National Historic Park where we found the USS Pampanito.

Have you ever been in a submarine? How about a really old one? We walked through the submarine with the self-guided audio tour and then were fortunate enough to meet a gentleman volunteering who had served on the submarine.

It was mind-boggling to imagine all of the crew sharing such a tiny space. This submarine is significantly smaller than its modern day counterparts. 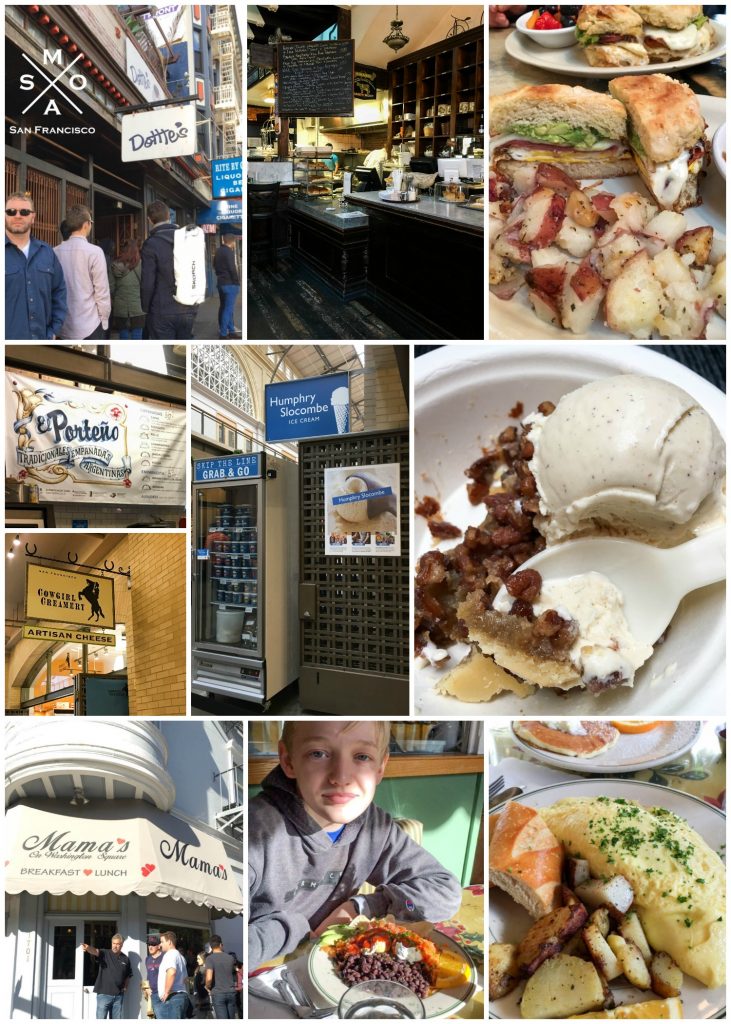 I know that most of you awesome readers are here for the food, so I’ll tell you now that the food in San Francisco inspired a lot of delicious cooking once we returned home. As you probably realize already, breakfast is my favorite meal and when traveling, San Francisco did not disappoint.

We waited in line at Mama’s and at Dottie’s for breakfasts and both places are well worth the wait. Mama’s was our hands-down favorite meal of the trip with everything from Huevos Rancheros to omelets, carrot cake to pancakes (yes, the plain buttermilk pancakes were something to write home about) every bite in that restaurant was memorable.

Sam knows how much I love tapas when I go out and so he asked if we could do tapas while we were there. I don’t think we’ve ever taken the kids with us for a tapas-style dinner, because let’s be honest, with their appetites?

We’d be looking at a minimum of 72 plates and they’d probably still want a burger later. I did a little research on the local options though and Zarzuela came highly recommended.

We ordered 8-9 plates between the three of us and the kid was in heaven, snails and all. Who knew? He never fails to surprise me with his willingness to try new things. 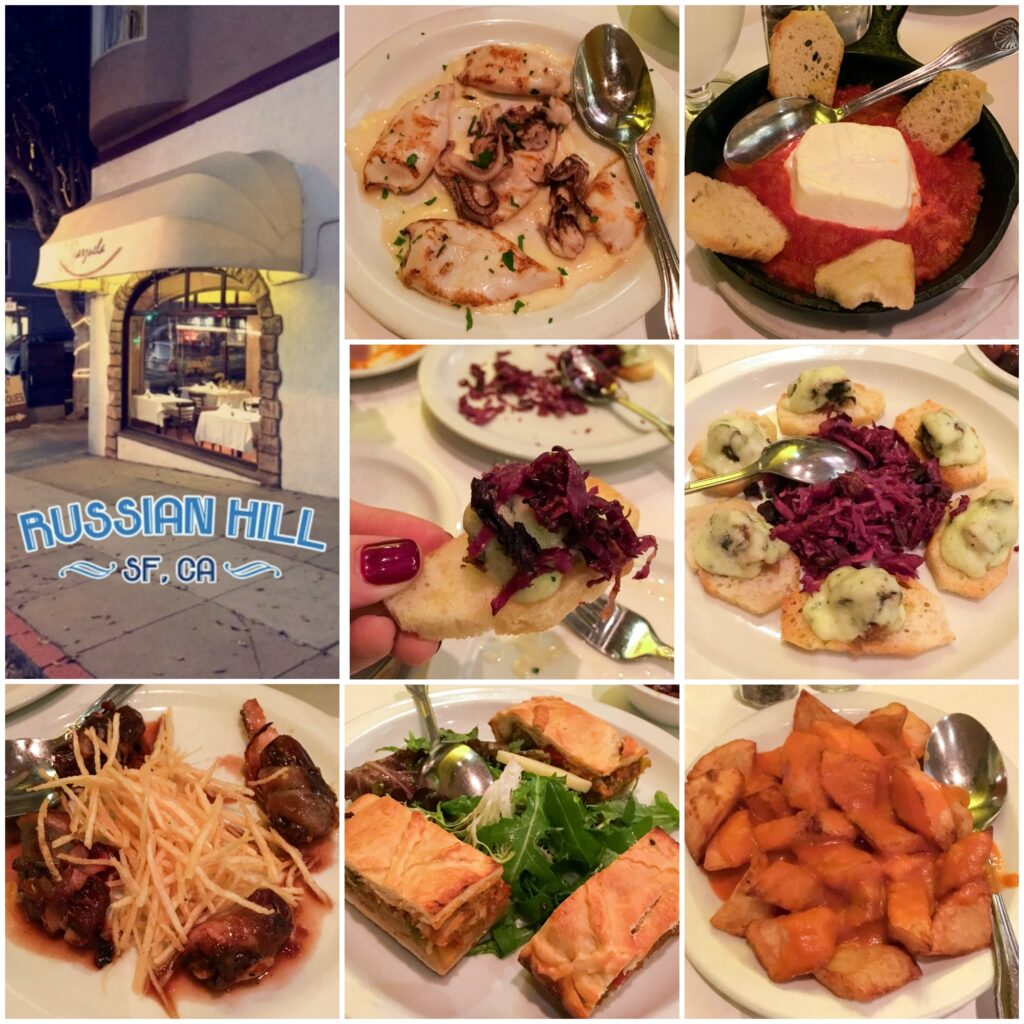 Here’s a little San Francisco travel tip: don’t plan on making your visit to San Francisco a walking trip unless you’re a fitness rock star or truly in phenomenal shape. I had a huge laugh at myself over the idea that we’d be walking everywhere.

When exploring new places, I typically choose my central location based on the walking distance between the places we want to see. We spent 10 days in Montreal a while back and the only vehicles we stepped into were our rides from and to the airport.

So, walking as much as possible while traveling is my thing. I absolutely love exploring on foot. However, those hills in San Francisco are serious business.

We walked (a.k.a. hiked straight uphill for half a mile) to Tacorea for these Tater Tot Nachos the night we arrived and I very happily caught a ride everywhere else all weekend. 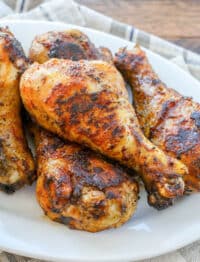 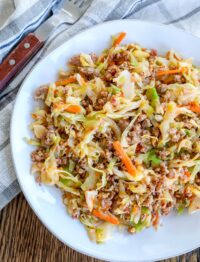 Sausage Egg Roll In A Bowl 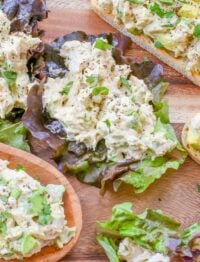 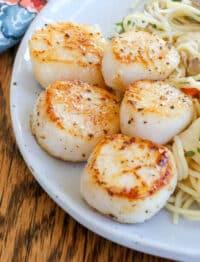