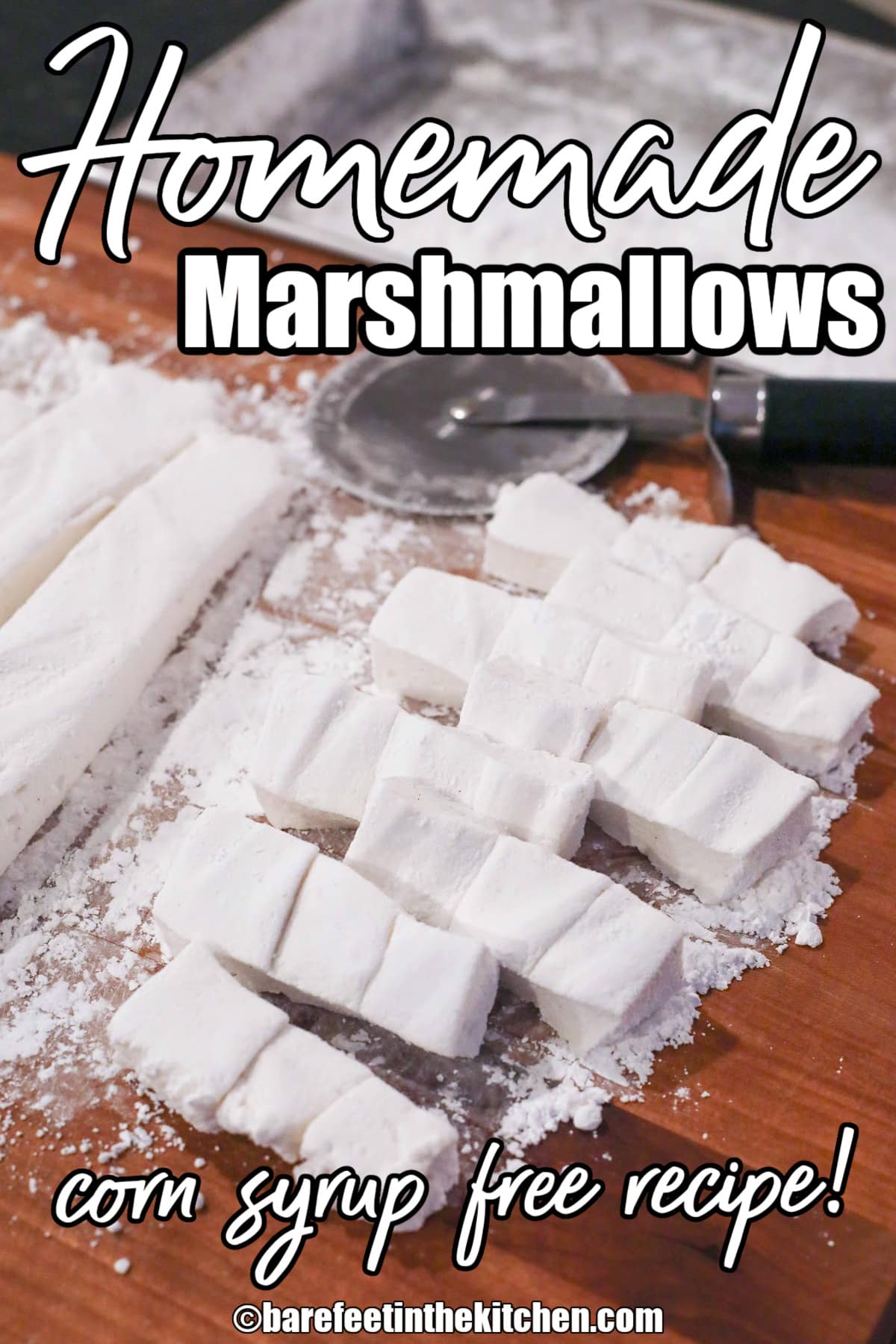 Springy, Fluffy Homemade Marshmallows (made without corn syrup) are a treat that everyone loves.

These are sweet, fluffy, chewy, marshmallows with flecks of vanilla bean throughout each bite. They’re a nearly snackable marshmallow and my whole family has been enjoying them all week.

It is pure decadence and I’ll admit I’ve made more hot chocolate this week than I have in years. I highly recommend stirring together a batch of Peppermint Hot Chocolate to enjoy with your marshmallows.

And if you’re entertaining during the holidays, you’ll want to prep a batch of Crock-Pot Cocoa for the crowd – and a batch of High Octane Hot Chocolate for the adults too!

If you like things a little spicy, try these Mexican Hot Chocolate with chili powder and cayenne pepper. That spicy warmth is irresistible.

Homemade marshmallows melt into a mug of hot chocolate like nothing else. The chocolate becomes a foamy, sweet, and frothy drink that is irresistible to me.

Have you ever tasted a homemade marshmallow? They are amazingly different from the store-bought version in the plastic bag.

I made marshmallows for the first time over 10 years ago and now it’s our tradition to make them at Christmas.

Several years ago, I was determined to figure out a substitute for the corn syrup that is used in most homemade marshmallows.

I had seen a number of recipes that substituted honey, but personally, I don’t want a honey flavor to my marshmallows.

I’m including two different corn syrup-free marshmallow recipes here. You can use brown rice syrup, which I found at our local health food store.

Or, you can make your own substitution for corn syrup by simply combining sugar and water in a 4:1 ratio. I made both versions to test them and both were a success.

The all sugar marshmallow was sweeter than the rice syrup version. The flavor was exactly like Jet-Puffed marshmallows, but with a better texture than any store-bought marshmallow.

The all sugar version is much stickier when it is removed from the pan, but after the powdered sugar coating, it was comparable to the original homemade version.

My personal favorite and the ones that I could not stay away from were the marshmallows made with brown rice syrup.

With a milder flavor that was not quite as sugary-sweet as traditional marshmallows, these were tempting me to sneak tastes all weekend, as they were waiting in their jar on top of the counter.

This marshmallow made with brown rice syrup is slightly more of a cream color, and not as bright white as traditional marshmallows.

The recipe initially looks like a horribly long process, but it really isn’t as time-consuming as it seems at first glance.

Read the recipe from start to finish a few times before starting and you shouldn’t have any problems with it.

How To Make Marshmallows without Corn Syrup

Beat the egg whites separately, combine them with the sugar mixture, and pour into a pan. Refrigerate overnight and then cut, roll in powdered sugar, and enjoy! 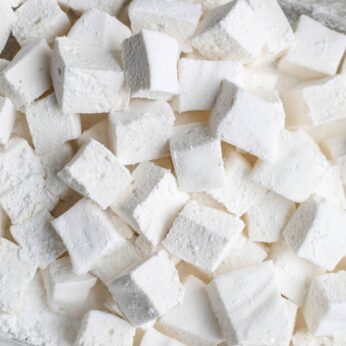 5 from 5 votes
Recipe adapted from and with thanks to Smitten Kitchen via Gourmet, December 1998
Pin Print Review
Servings: 96 1-inch marshmallows
Prevent your screen from going dark

The marshmallows can also be made in a large mixing bowl with a hand mixer, but it will likely double the times involved. If you have a standing mixer AND a handheld mixer, you can beat the gelatin mixture on high speed until thick, white, and almost tripled in volume, at least 6 minutes. In a separate bowl, with a second handheld mixer or immersion blender whisk attachment, whip two egg whites until they hold stiff peaks. Add the vanilla and then transfer the beaten egg whites into the fluffy sugar mixture.
Tried this recipe?Mention @barefeetkitchen or tag #barefeetkitchen!
Pin this nowto remember it later
Pin this recipe0 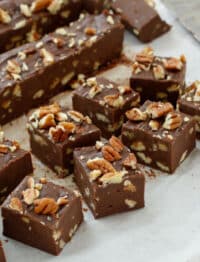 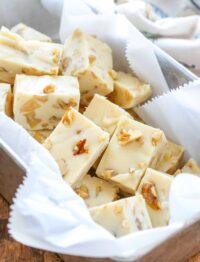 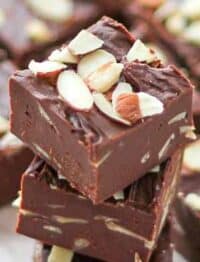 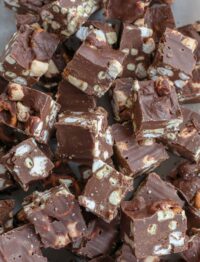