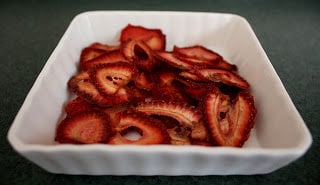 Second attempt at rehydrating the strawberries was not pretty. I poured boiling water over them this time and it worked, but they were not attractive at all. 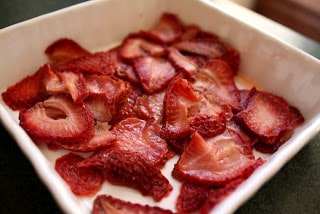 As my five year old described it, “they sure look yucky, but they taste yummy.” I had lofty ideas of tossing them onto a salad, but that was not going to work. So, for now, they are in the fridge and I’ll find a use for them tomorrow. The flavor is there, but they are the most wilted berries I’ve ever seen.

Edited to add: They were perfect for making ice cream! 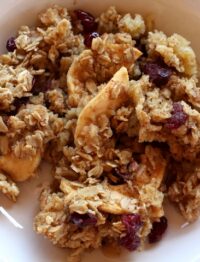 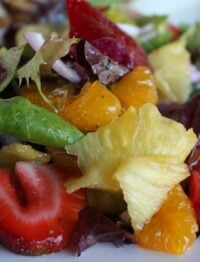 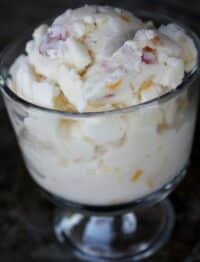