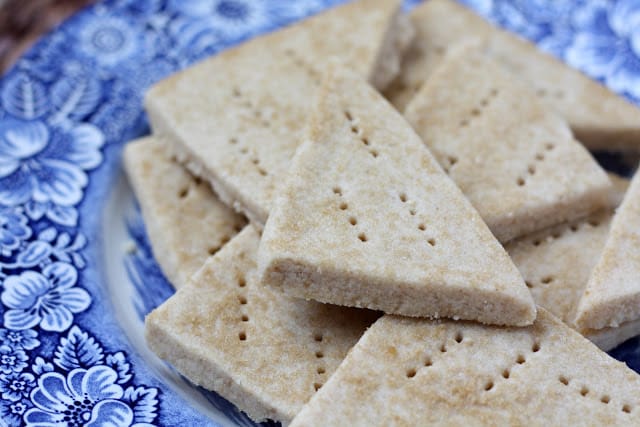 Buttery and just barely sweetened, the brown sugar in this shortbread was a delicious change. The addition of the fresh whole wheat improved the texture and added a new dimension to the flavor as well.

I am not usually a fan of basic shortbread. Yet, I kept finding myself going back for one more piece. I finally resorted to sending the rest of these home with a friend later that day.

These were not very pretty cookies, by anyone’s standards. However, they were delicious.

If I had taken a little more time rolling out the shortbread and then cutting it into even pieces for the oven; it is likely that I would have arrived at a much lovelier final result. Pretty or not, they were delicious! 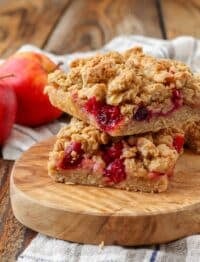 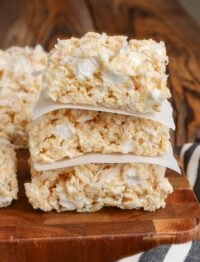