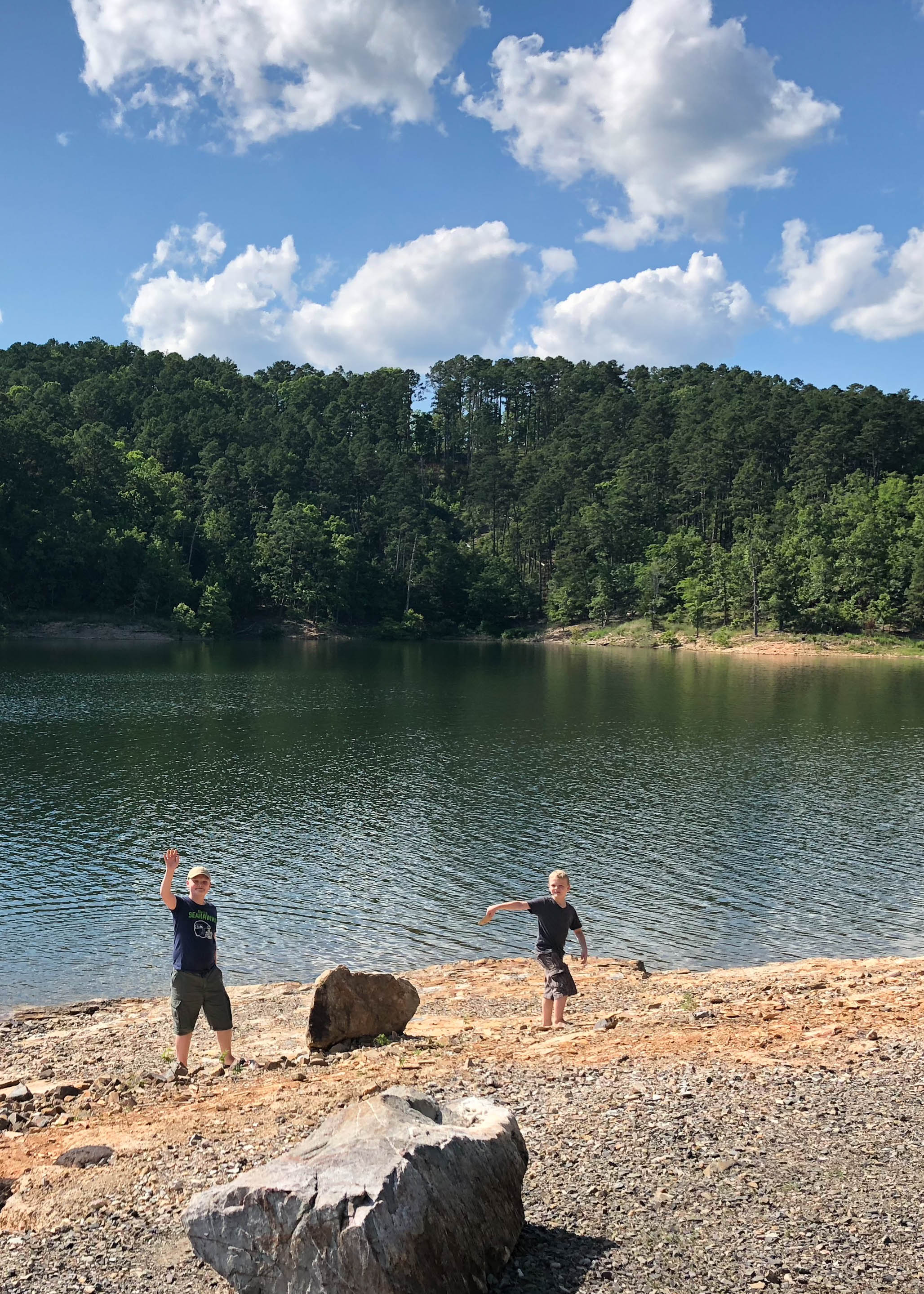 This post is sponsored by GoGo squeeZ® and SheKnows Media.

Over the years, they’ve picked up many hobbies that they might have never discovered without unstructured play time. “Be time” gives the perfect name to our brand of parenting. 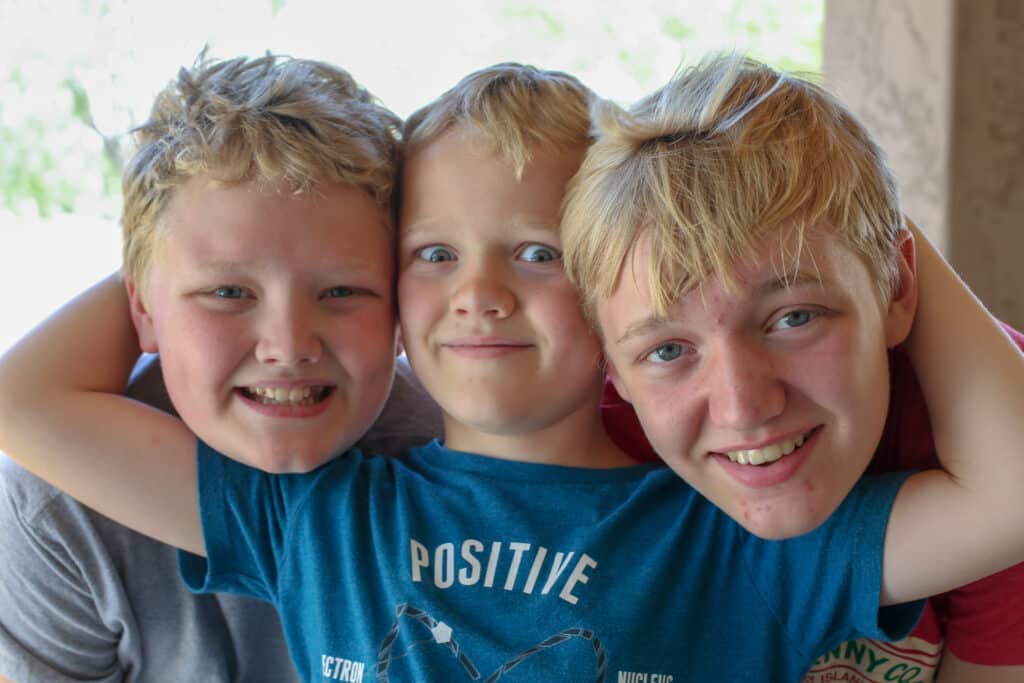 Allowing my boys an abundance of free time to play indoors and outdoors has helped them discover so many interests that they may have never found otherwise. My oldest son, Sam, has discovered a love of running, reading, and learning as much as possible through both books and experience.

Along the way, he’s taught himself to play the guitar, too, something that likely wouldn’t have happened if his music time had been overly structured. 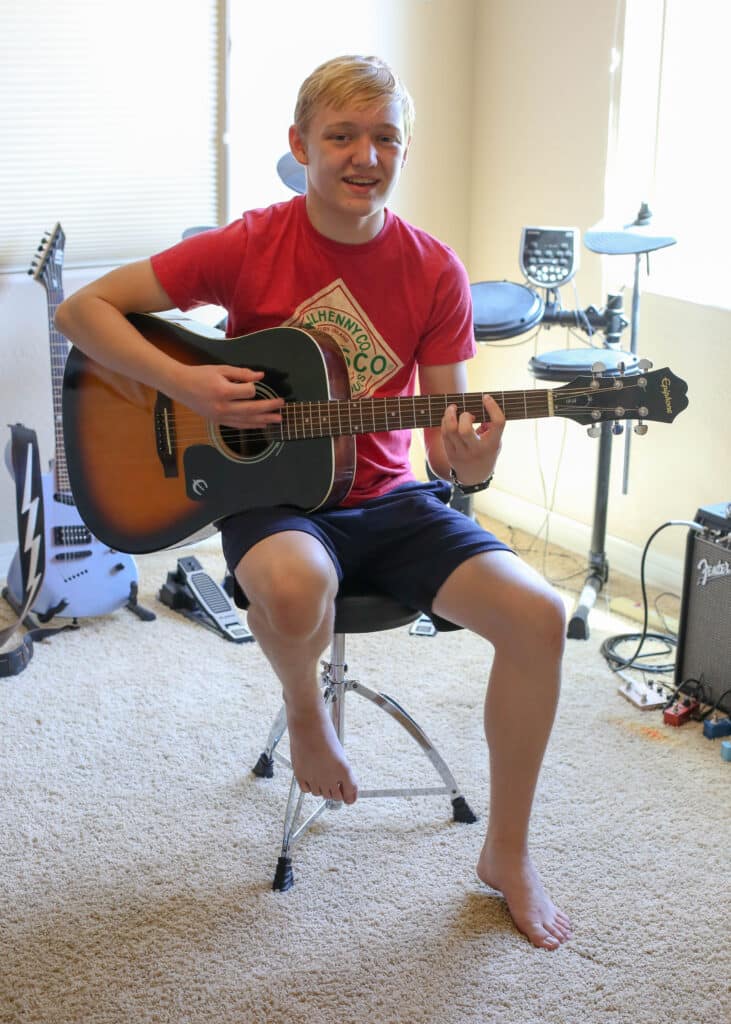 My middle son, Ben, loves board games and is forever building things with scraps and parts he finds in the house and outdoors. He and his youngest brother are often found building their latest creations in the backyard.

He has been known to diagram his entire creation before he begins the actual building project. 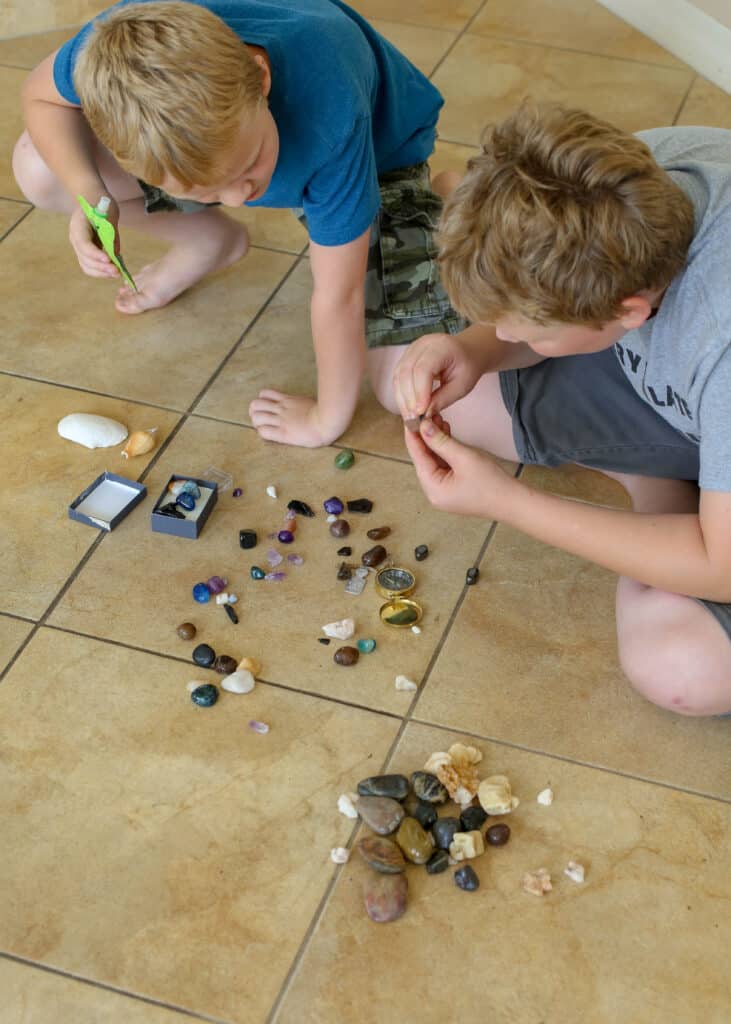 Ben and his younger brother Nate are both rock collectors and they love finding cool new rocks when we travel. Nate is the lover of all things insect or creepy crawly.

He is also the builder that his brothers never were and he will spend an entire day working on a single new creation once he has the idea in mind. 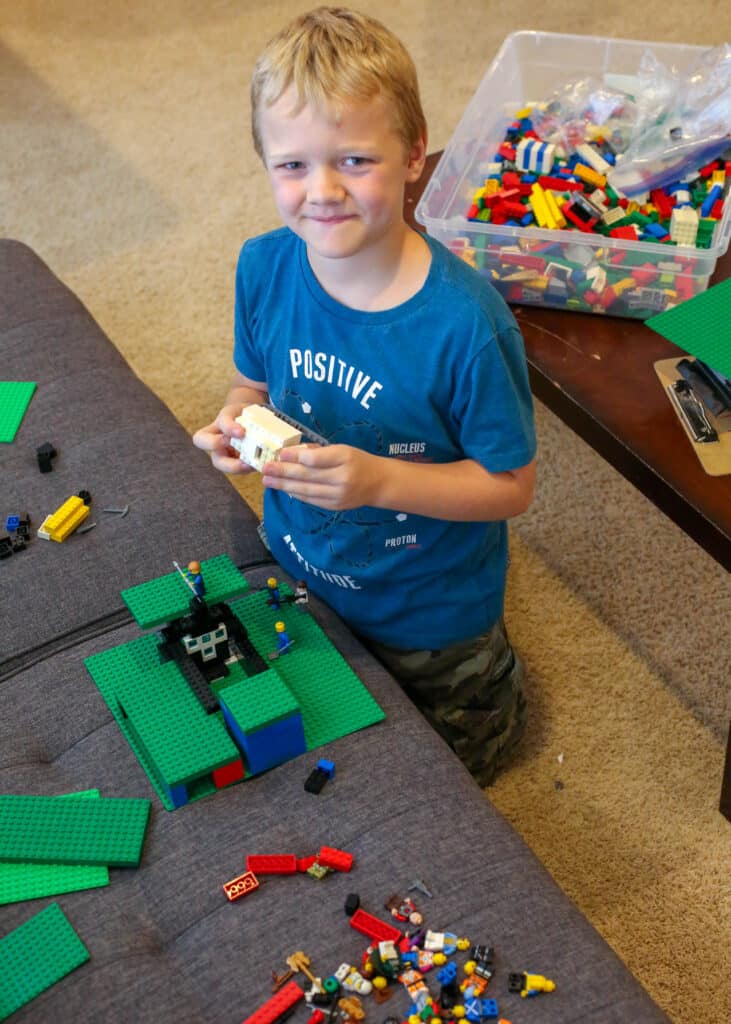 Ben and Nate will happily spend an entire day exploring outdoors anytime we head out camping. There were many days this summer, during our crazy long road trip when we barely saw them.

I don’t think they’ve ever been happier. 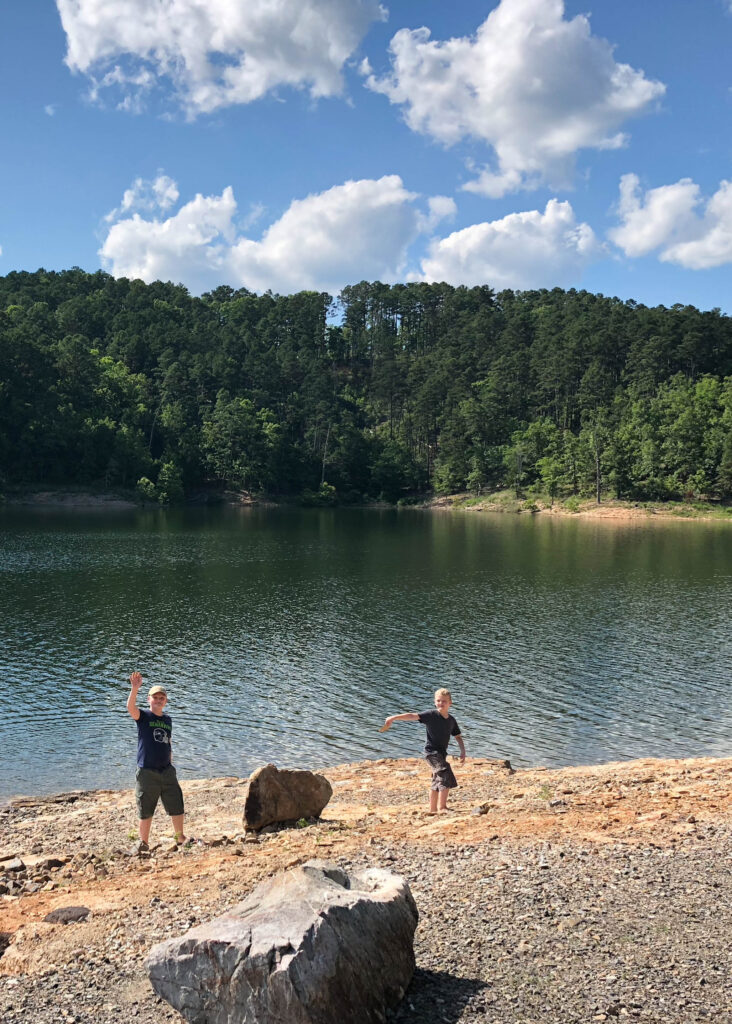 My younger two were the kids who put “duct tape, pool noodles, pvc pipe” on their Christmas lists last year. For the record, pool noodles aren’t the easiest to track down in December and when you’re at Home Depot and you mention that your kid asked for “pvc pipe and duct tape” for Christmas, you might get some crazy looks.

However, with that giant assortment of random supplies, the kids have made armor, swords, staffs, and more. They’ve spent hundreds of hours on the back porch creating and playing. 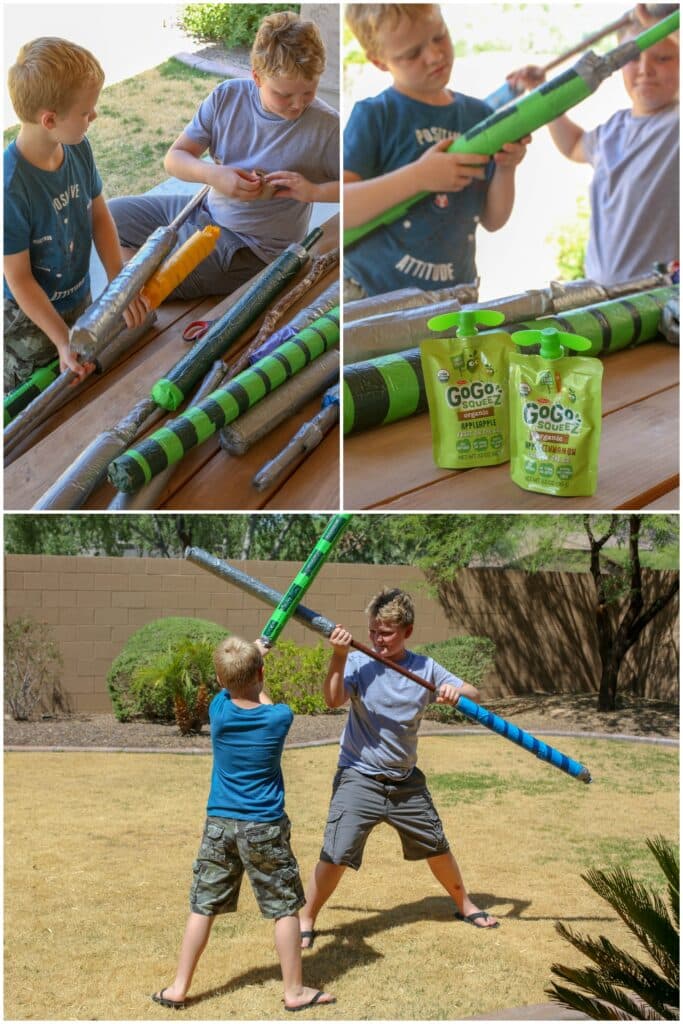 In fostering their independence through an abundance of free time, we’ve also tried to teach them the value of making food choices that both taste good and fuel their bodies with energy to help them make the most of their days.

Foods like cheese and crackers, fruits and vegetables, yogurts, and GoGo squeeZ® fruit pouches are excellent, ready to eat choices to have on hand. My boys know that they can help themselves to foods that are in the house whenever they are hungry and then get right back to whatever they were doing. 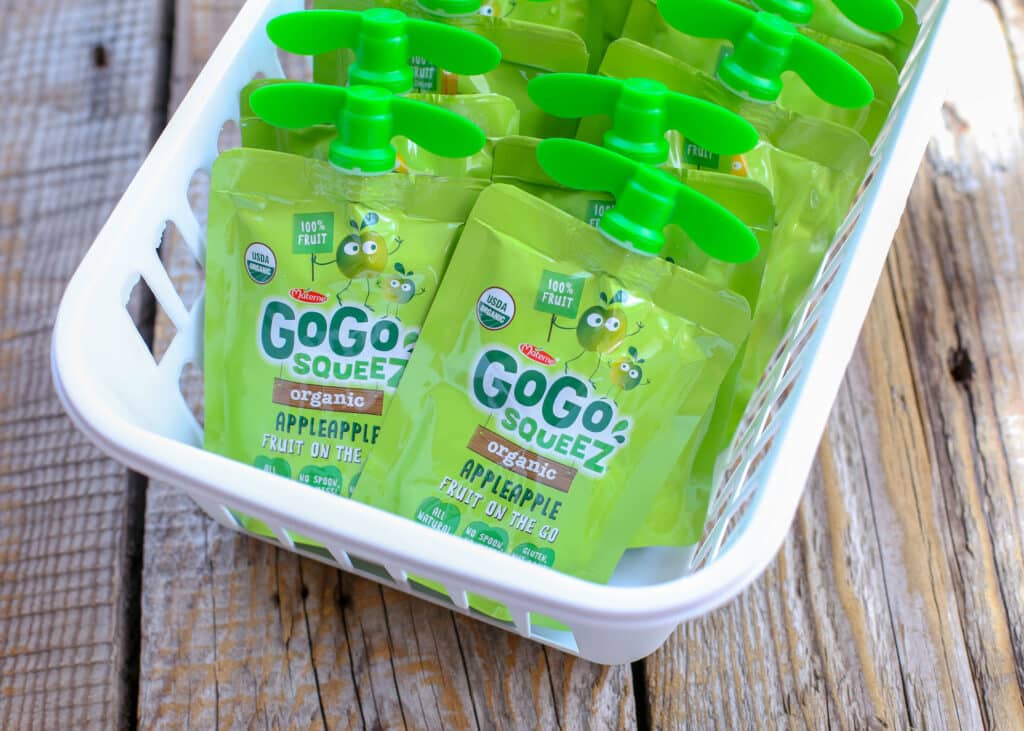 I love having these foods accessible in between meals. With three boys in the house, some days, it feels like they’re hungry all day long. It makes me smile to see them grabbing foods that will fuel their bodies well.

Disclosure: I’ve partnered with GoGo squeeZ to share my thoughts with you today. Thank you for supporting the brands that make Barefeet In The Kitchen possible. As always, all opinions are my own. 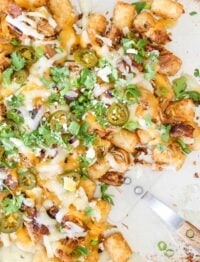 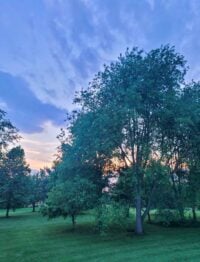 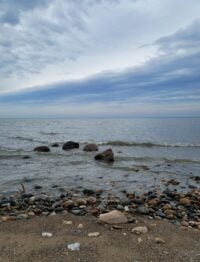 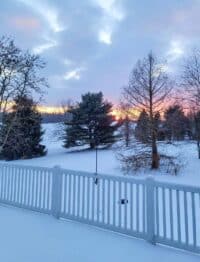