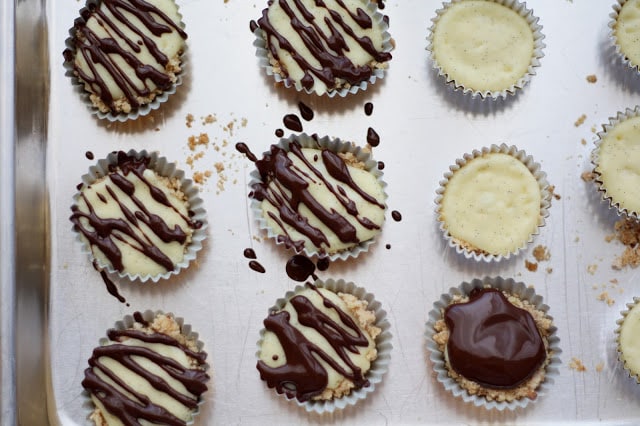 Creamy cheesecake filled with flecks of vanilla bean on a barely sweetened almond crust, this cheesecake made me quite happy.

I’ve had cheesecake on the brain for a while now. In an attempt to limit the amount of cheesecake I have access to in the house, I decided to make miniature ones this time and share with friends.

Luckily, my husband’s co-workers were grateful recipients of both my successful and (what I deemed to be) unsuccessful cheesecakes. I did keep one small cheesecake all for myself though and I couldn’t resist topping it with my favorite berry sauce.

One note of caution for this recipe: The first batch of miniatures I made had far too thick a crust and I wasn’t happy with the balance of crust and filling. Be careful to only use a small teaspoon amount in the bottom of each bite. The second batch I made with a thinner crust was perfect! 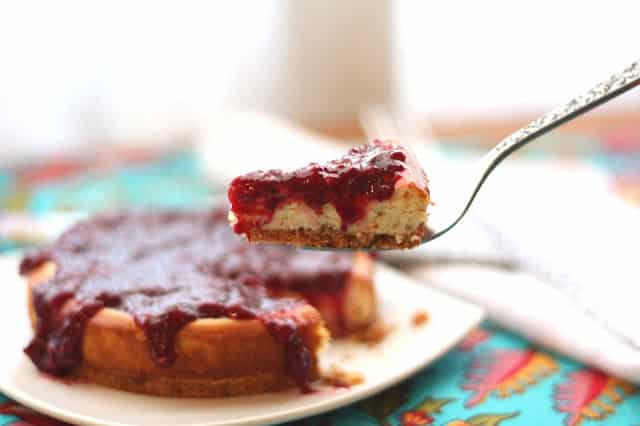 Check out all of the Gluten Free Dessert Recipes on this website!
Get New Recipessent to your inbox!
We never share your information with third parties and will protect it in accordance with our Privacy Policy. 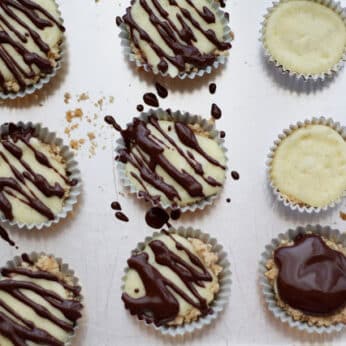 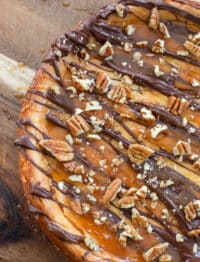 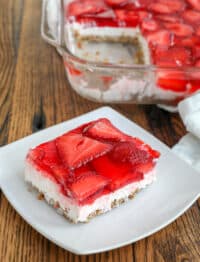 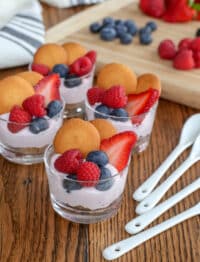 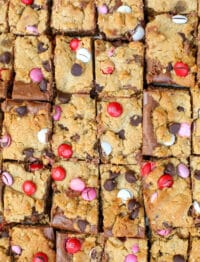