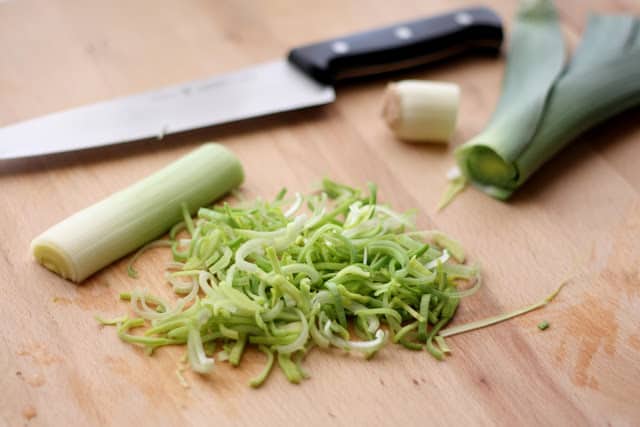 Until a few years ago, I wouldn’t have been able to identify a leek at the store. Even now, as much as I like them, I still forget about them more often than not. The leek is a frequently unappreciated part of the onion and garlic family. It has a subtle, slightly sweet flavor that I really enjoy. I’ve been using leeks in several recipes lately and liking them more each time I use them.

While many people are unsure how or when to use leeks, it isn’t complicated at all. Once you learn how easy it is to clean and use leeks; you might find yourself throwing leeks into a number of dishes when you would have reached for a simple onion in the past.

Leeks are in season now and the ones at my Farmer’s Market have been perfect lately. When possible, you want to look for leeks that have bright green leaves and white mostly unblemished stalks. Size does not matter when it comes to leeks. Small or large, the only difference is the cooking time. 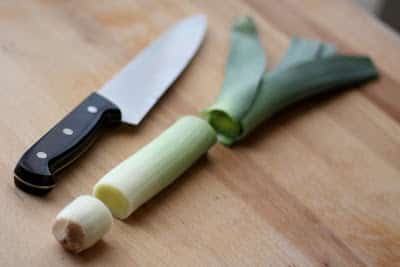 While you can cook and eat the green leaves; I typically discard that part. The leaves are quite woody and I prefer the white portion of the leek. To clean leeks, simply chop off the root end and the green leaves. Discard those portions and then slice the remaining white portion in half lengthwise. 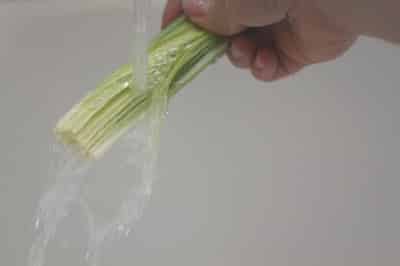 Slice them thinly and then use them as you would onions in almost any recipe. If you are only using a small portion of the leek in a recipe, you can wrap the unused portion in a paper towel and then store in an airtight container in the refrigerator for a few days. 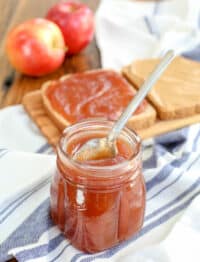 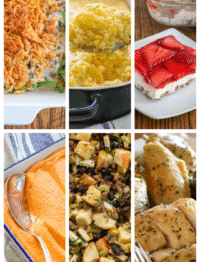 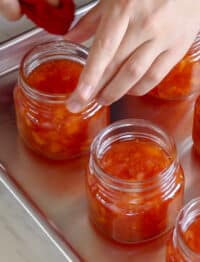