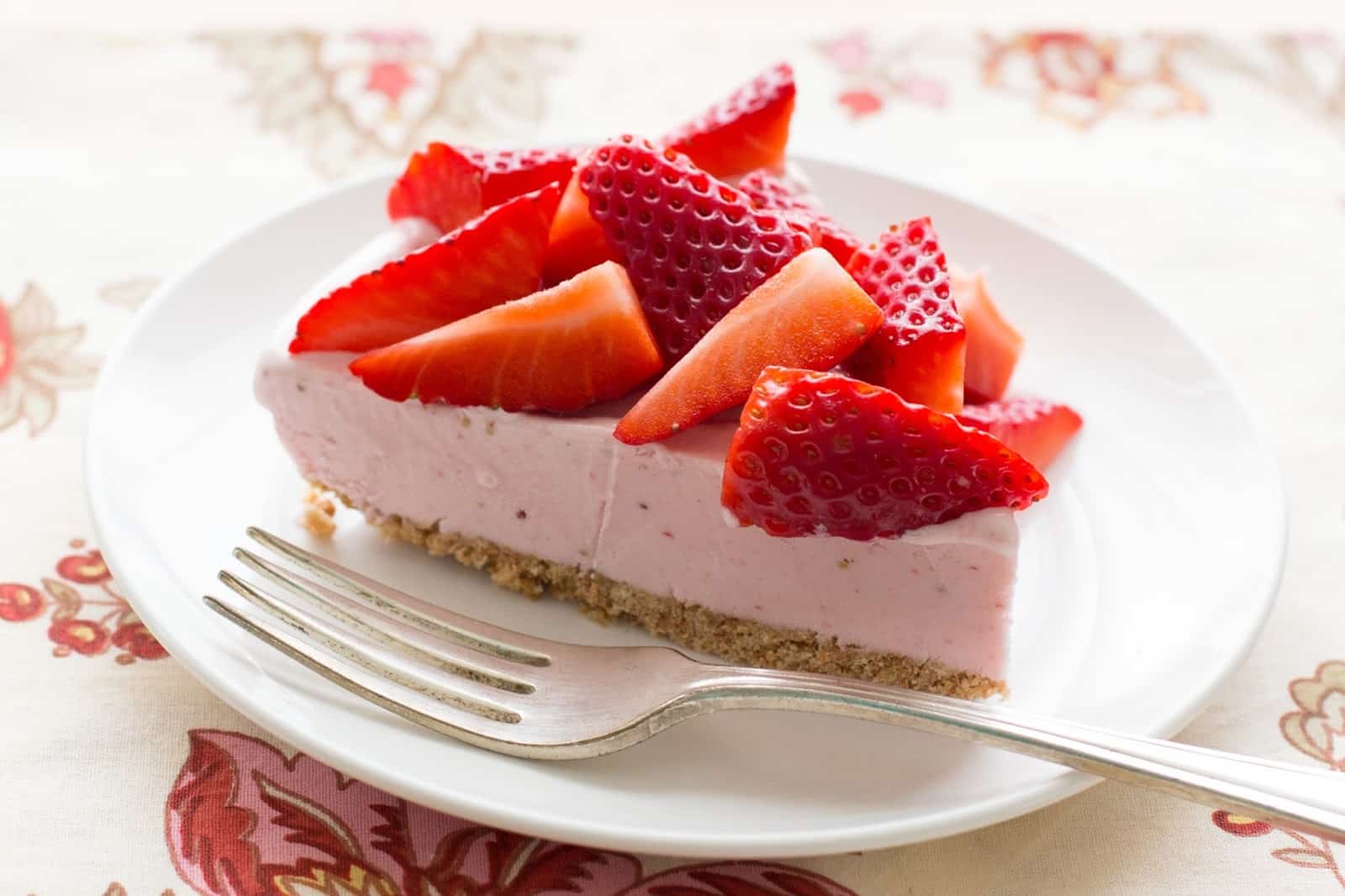 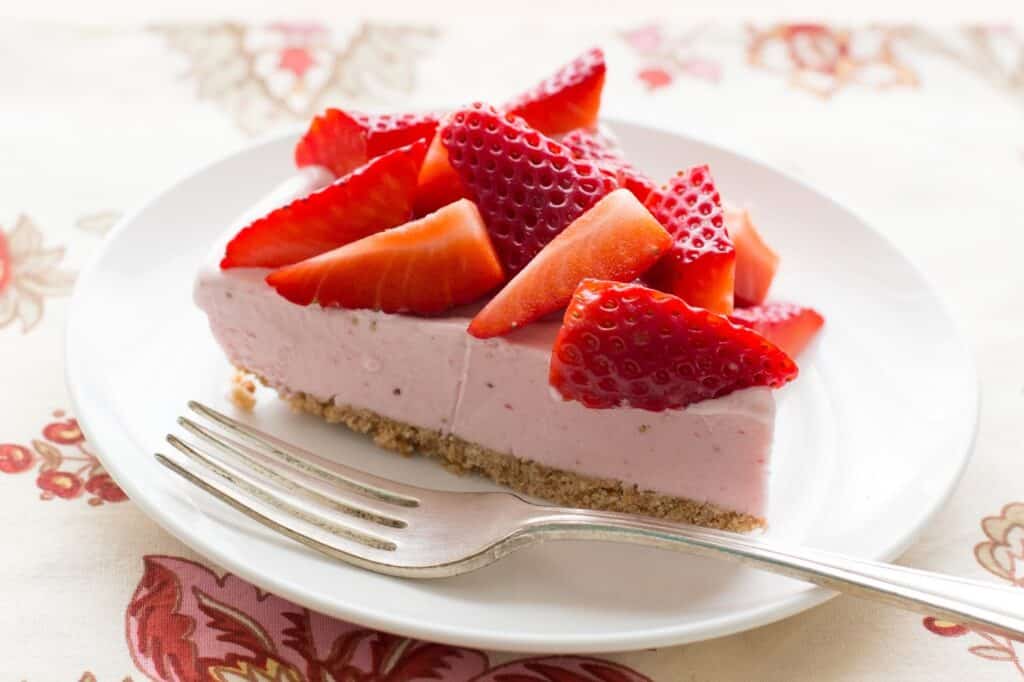 Ice Cream Cone Pie, yes, it’s officially a thing now. This is what happens when a box of ice cream sugar cones comes home from the grocery store with over half the cones broken.

I opened the box to scoop ice cream into them for my boys and I was less than impressed. I told the boys we’d be waiting a day to eat our ice cream cones, because I had an even better idea. (ha, that’s parenting for you, spur of the moment improv.)

This pie actually tastes like you are eating an ice cream cone. I’m telling you now that this is one of the best ice cream ideas I’ve ever had. I expected the crust to taste like a traditional graham cracker crust, but it doesn’t.

The crust stays a bit crunchy, just like the cones do when they are filled with ice cream, and that sugar cone flavor comes through in every bite. This was delicious and such a big hit with my family and the friends who tried it.

I’ll be making ice cream cone pies instead of graham cracker crust pies all summer long. Bring on the warm weather now, because the possibilities are endless.

Homemade strawberry ice cream is one of those things that simply can’t be replicated in a store-bought version. If you’ve never tried it, you’re about to fall for this creamy berry-filled treat.

However, if you aren’t up for making your own ice cream, the ice cream cone crust will work great with any flavor of store-bought or homemade ice cream. Just let the ice cream thaw enough to fill the pie, smooth it out and re-freeze. Have fun! 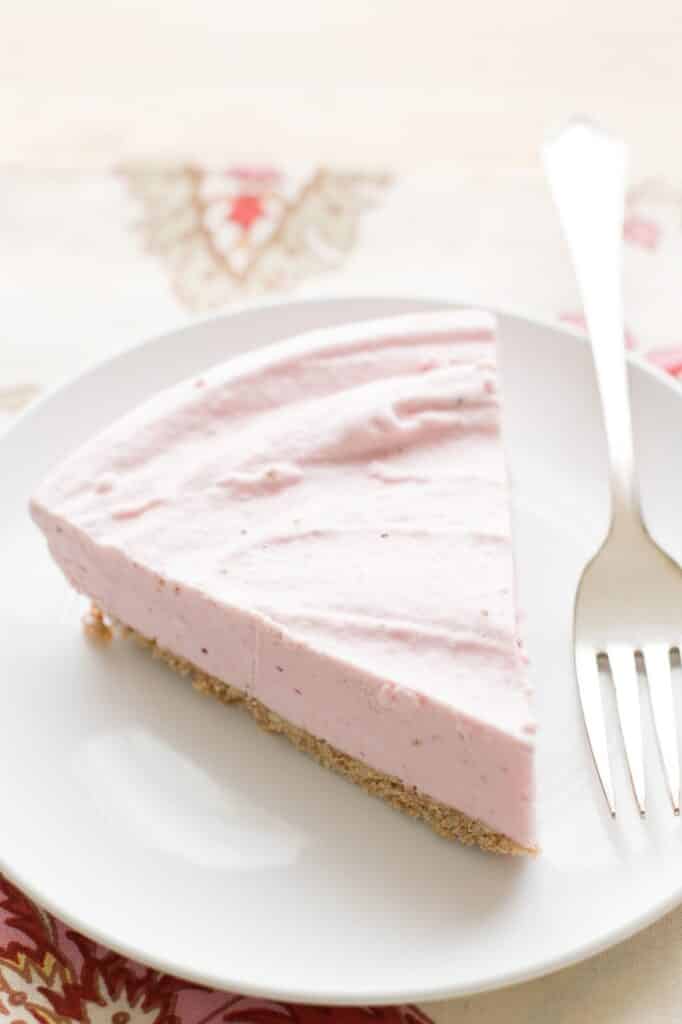 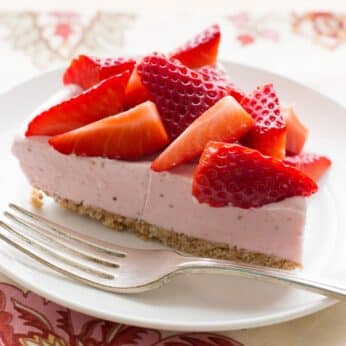 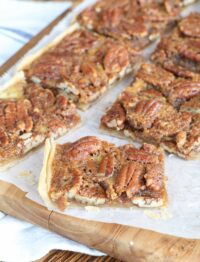 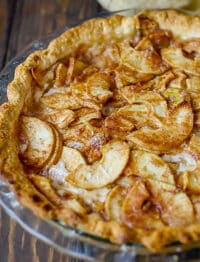 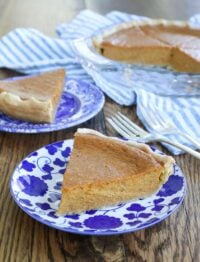 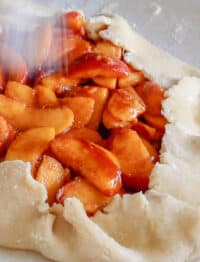