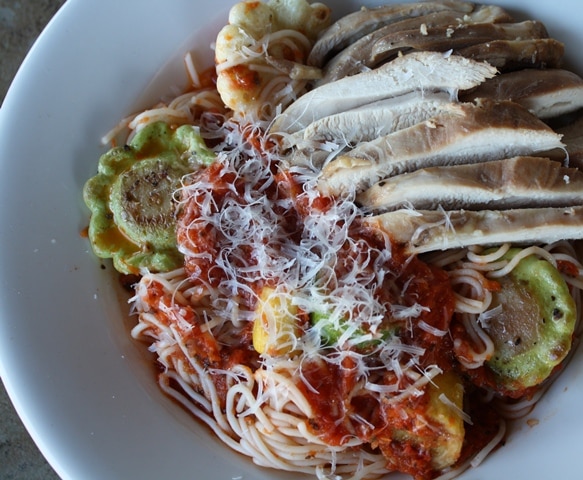 Have you ever seen a squash cuter than a baby pattypan? On a whim the other day, I harvested several of them at just under 2 inches in size. They were adorable and I couldn’t resist seeing what I could do with them whole. I have an absolute love affair going on with pattypan squash right now. They have such a mild flavor and if they are cooked just right, the texture is fabulous.

After last night’s disaster and my first attempt to use dehydrated squash, I really wanted a great squash dish for dinner. Fresh is always better anyways, right? I haven’t found a great oven roasted marinara sauce yet, so I’ll spare you the details of this mediocre version, but the pattypans were so awesome, I couldn’t resist telling you to try it. So, use your favorite marinara sauce, cook up some angel hair pasta and trust me when I tell you that the pattypans were perfect in that combination. Topped with fresh Parmesan this was a great meal.

To cook the baby pattypans, I trimmed the tops and bottoms slightly and then sauteed them in a tiny bit of olive oil. Turning them as infrequently as possible, so that they would brown slightly. Sprinkling with kosher salt and fresh cracked pepper as they are cooking. After a few minutes, I added just a splash of water and put the lid on the pan, allowing them to steam and soften just slightly. They were still firm enough to have a great bite and dipped in the marinara sauce, they were delicious.

Side note: I used relatively flat pattypans for this meal. There were a couple of more rounded (cup shaped ones) included in the batch and they didn’t cook nearly as well as whole pieces, so I wound up cutting them in half while they were cooking.

If you have small children at home, I’m all about making their plates as much fun as possible. Even if they aren’t squash lovers, they will think it’s fun to eat a squash face. 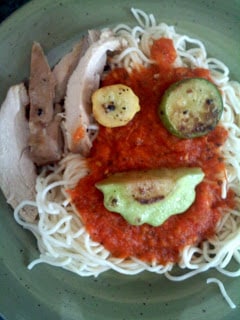 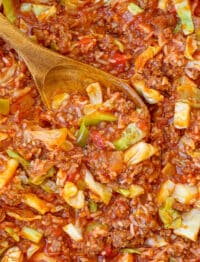 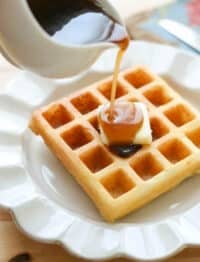 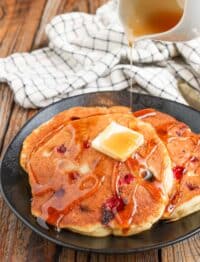 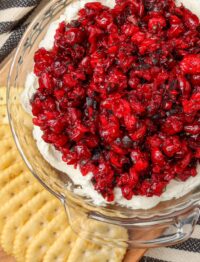