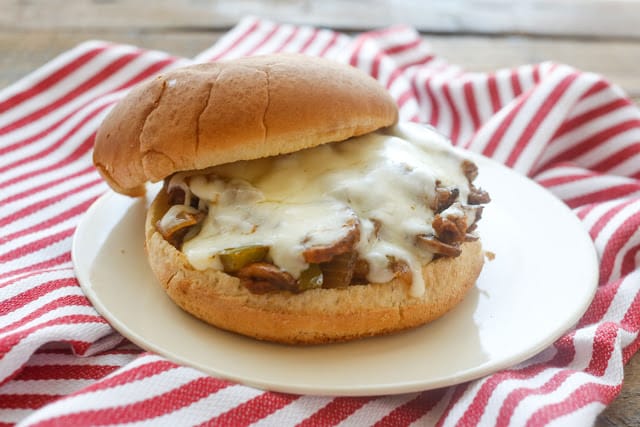 Top it all with plenty of gooey melting cheese and this is not your average sloppy joe. Start to finish this meal is ready in under 30 minutes and it’s a dinner everyone gives two thumbs up.

I ran across this recipe on my friend Amy’s site the other day and I was thrilled to discover I already had everything I needed to make them for dinner.

Initially, I wasn’t making this with the intention of sharing the recipe here. I was looking forward to an easy dinner and had no plans to photograph it. This is where everything went wonky.

Here’s your peek into my crazy moment for this week. I took one bite of my own Sloppy Joe and sighed; I wanted to share this deliciousness with all of you asap. (It was already a weird dinner night, because I was eating earlier than the rest of my family, due to a 5pm appointment. Sean and the older boys were out and it was just me and Nate at home.) 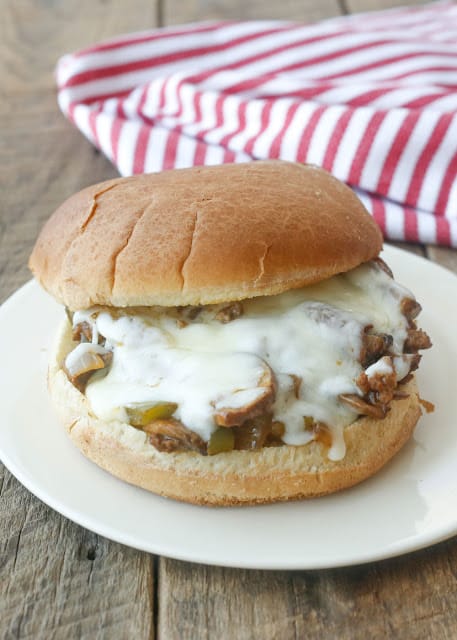 So, I grabbed the sandwich that I hadn’t taken a bite out of already, dropped it on a plate, and headed for the disappearing light in the living room. I didn’t really have a plan.

I called my youngest son downstairs, thinking that he could maybe hold the “burger” for the shot. (yeah, I know, can you already tell what a ridiculous idea this was?) Who asks a five-year-old to hold still for a photo while he is trying to hold a sloppy joe in his hands?

Nate came racing down the stairs when I called him (keep in mind that melted cheese has about a 1-minute window for looking alright in a photo) and I burst out laughing.

He was in his underwear, having just woken up from his nap. I moved lightning fast, grabbed the dishtowel off the table and tied it around his neck, bib style. At that point, he was at least covered from his neck to his knees.

I turned to pick up my camera and he was horrified! He kept contorting sideways, very concerned that his “underwears” were going to be in the photo. I assured him that I was only going to snap a picture of his hands. (All of this happened in about 30 seconds.

Remember that the cheese window was closing fast.) So, he’s holding the “burger” that isn’t really a burger and he’s wiggling and I’m laughing at the pure ridiculousness of it all.

All that chaos was wrapped up in 2 minutes of our life and after I clicked a couple of pictures, I just couldn’t stop laughing. I realized this wasn’t going to be a beauty of a meal, but man, it was tasty.

Luckily, the rest of the family agreed when they ate their dinner later and Nate decided it was worth the trouble of helping mom with the picture if it meant I’d have the recipe saved to make again. 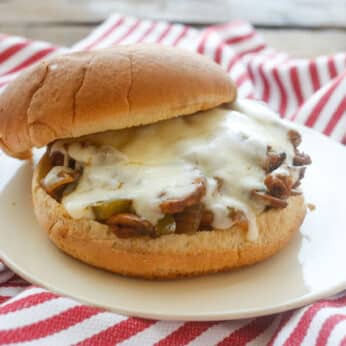 4 from 1 vote
Recipe lightly adapted from and with thanks to Very Culinary
Pin Print Review
Servings: 6 -8 servings
Prevent your screen from going dark

Do not walk away from the oven while the cheese is melting under the broiler. It will go from perfectly melted to burnt in just moments. I find that 90-120 seconds is all the time that is needed in order to melt the shredded cheese.
Tried this recipe?Mention @barefeetkitchen or tag #barefeetkitchen! 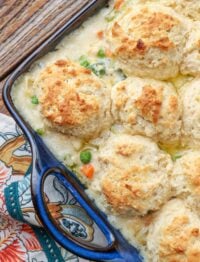 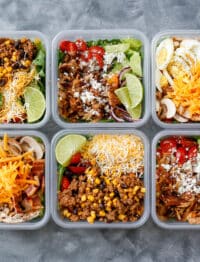 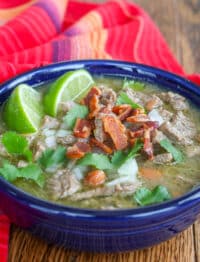 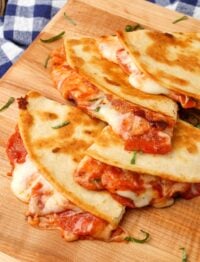