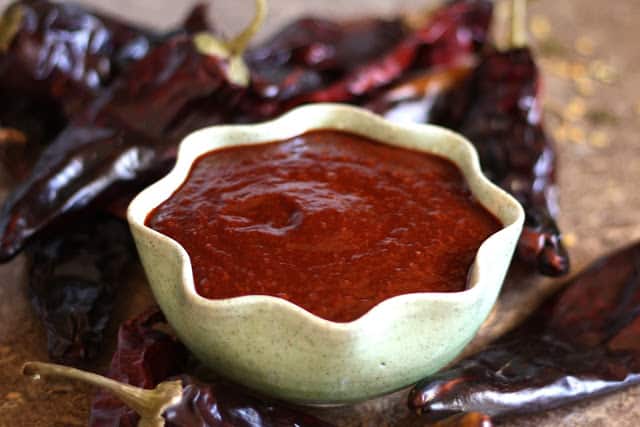 For years, I avoided red sauce with my Mexican foods. I was certain I just didn’t like it. In a pinch, I would use a store-bought red sauce, but I typically stuck with my favorite green chile in place of red. While visiting my sister in New Mexico, she gave me red sauce from her freezer to use in the enchiladas that we were making. That was when I discovered the difference between a homemade sauce and a canned version. This sauce is incredibly flavorful with as much heat as you desire; just purchase mild, medium or hot dried chile pods.

As soon as we unpacked and settled back home, I called her for the recipe. Making red chile sauce was much simpler than I expected. I’ll definitely double this recipe next time I make it. I love being able to freeze it and keep it on hand for future meals as well. 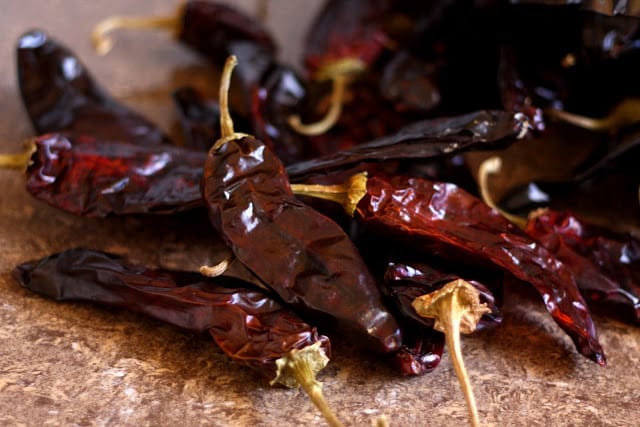 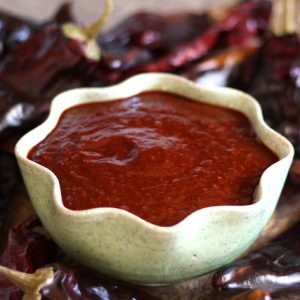 Recipe adapted from and with thanks to MJ's Kitchen
5 from 2 votes
Print Pin Rate
Servings: 6 servings