My husband really liked this bread and I thought it was excellent as well; although I prefer the somewhat stronger wheat flavor produced with hard white wheat. The bread was lighter in color and it also has a slightly sweeter flavor.

The texture was a bit softer and the crust was almost flaky in comparison to the regular crust on our bread.

When baking with freshly ground wheat, the dough is always more wet than it would be with all-purpose flour. It’s important to adjust the flours to match what the dough consistency is supposed to be.

I found that with soft white wheat the dough was even more wet than it typically is with hard white wheat. If I’d been paying closer attention, I would have added an additional 1/4 or so of flour per loaf.

That would have resulted in a more nicely rounded top crust on my loaves of bread.

Now that I’ve tried soft white wheat, I’m going to try it again in some of my cookies, breads and muffins. I really like the idea of producing a lighter flour with less wheat flavor, but still maintaining 100% whole wheat with many of my baked goods.

White wheat contains the same healthy levels of whole grain fiber that red wheat does but does not have as strong a flavor and dark color. White wheat is actually golden in color, tastes sweeter and is lighter than its hard red wheat cousins.

There are two types of white wheat – hard white and soft white. The differences between the two are found mainly in the end products for which they are used. Soft white has a lower protein level than hard white.

Uses of White Wheat
Hard White wheat can be used for the same products as hard red wheat. Bakers like it because HWs are excellent for use in the bread-making industry. Because it has a naturally sweeter flavor, bakers can use fewer sweeteners.

Soft white wheat is used mainly for bakery products other than bread. Examples include pastries, cakes, and cookies. It is also used for cereals, flatbreads, and crackers. Both white wheat classes make quality 100% whole wheat products. 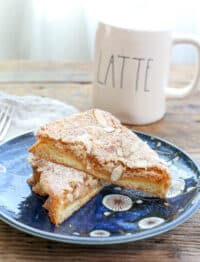 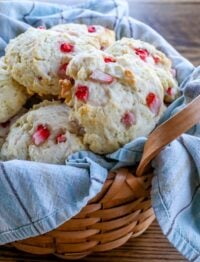 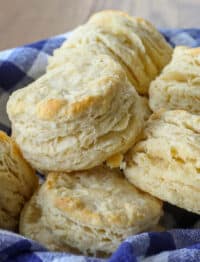