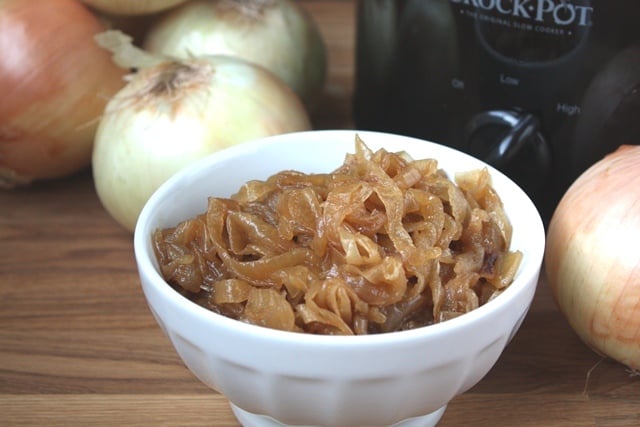 It sounded too good to be true, but it worked. I saw this post a few days ago at From The Bookshelf. As soon as I saw it, I knew exactly what I would be doing with the crate of onions sitting in my kitchen.

I’d previously intended to prep and freeze or dehydrate them, but this has changed everything.

Perfectly caramelized onions were created with little to no effort on my part. I may never use a skillet for this task again.

I filled a 4 quart crockpot to the top with sliced onions and it reduced to a perfectly filled pint jar of caramelized onions. I will be doing this again over the weekend and freezing the caramelized onions in 1 cup portions to use as I need them. 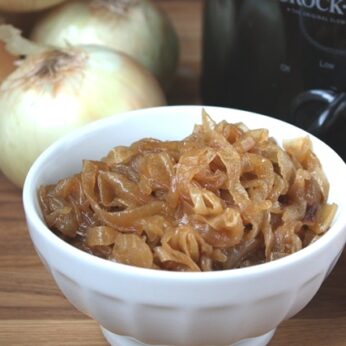 Caramelized Onions – In The Crockpot 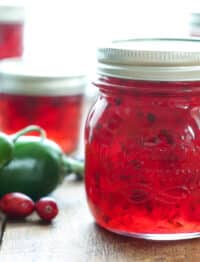 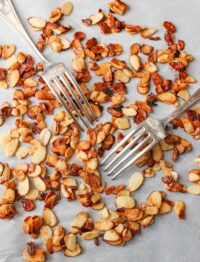 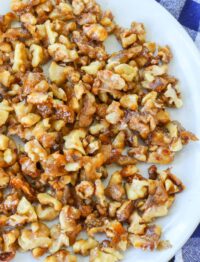 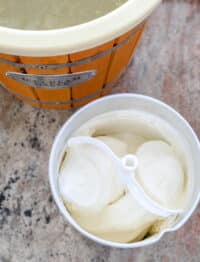