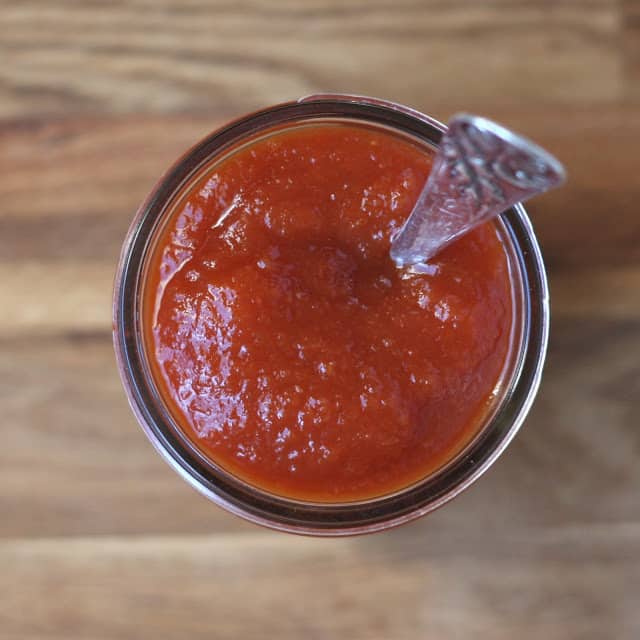 Can ketchup be gourmet? I don’t know, but I think this is. I’ve never been a big fan of ketchup. If I do eat ketchup, it is pretty much only with French fries and then it simply must be Heinz.

So, if you were to ask me why I’ve been obsessed with making ketchup at home, I’d be hard pressed to even explain it.

This version of Homemade Ketchup is fantastic. I am ridiculously proud of how well this turned out. I found this recipe ages ago through SAVEUR.com and I decided at first glance that I wouldn’t be trying this one.

Good grief, it involves tying spices in cheesecloth and then stovetop simmering for ages. Let’s be honest and admit that’s a heck of a stretch for this girl. However, after a few less than stellar ketchup attempts, it was time for me to try this one.

I have had several people blind taste test this version and the others I made alongside good old Heinz. (Yes, I am weird and obsessive like that) I don’t really tell them that’s the plan. I simply offer them some homemade fries and then set a trio of ketchup in front of them.

As one friend described it, the Quick and Easy version is Acceptable, this version is Exceptional.

Don’t be freaked out by the recipe, once you get past actually bundling your spices (and trust me, it’s no big deal at all) the whole process is very simple. I cannot deny that it is time consuming, but it was worth it.

The taste just can’t be beat. I am impatient now for my fall garden to start producing lovely tomatoes for me to use. I am determined to figure out a way to can this ketchup. I like it that much! 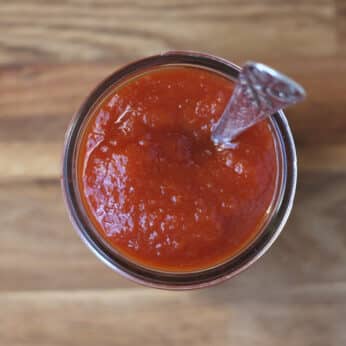 Recipe from and with thanks to Saveur.com
Pin Print Review
Prevent your screen from going dark 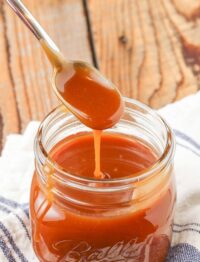 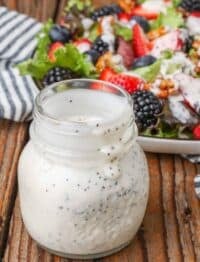 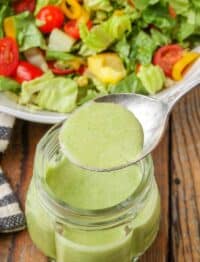 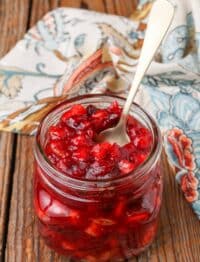