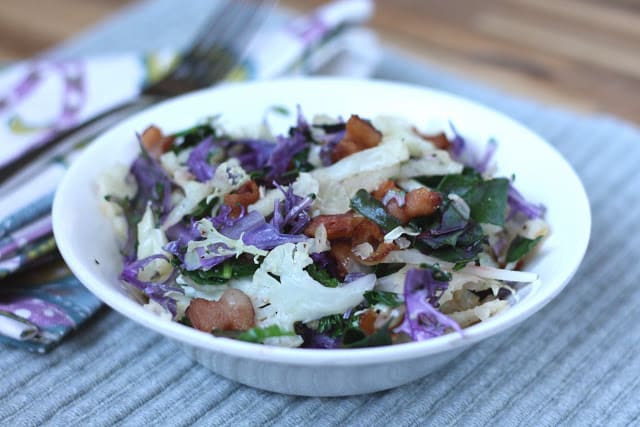 Tender crisp, sauteed vegetables cooked with bacon; that is never a bad thing, right? I’m still not certain how I arrived at this destination when I started with a recipe for Wild Rice Dressing.

I think it might have had something to do with the word bacon in the original recipe. As a result of my random thought process, this was a fantastic dish and I plan to make it over and over again in the future.

While reading the recipe for this month’s Vintage Recipe Swap, I grinned to see that it was a rice recipe. We’ve been on a huge cauliflower kick lately. I have used that in lieu of pasta a couple times this month already.

So, I immediately wondered how cauliflower might work instead of rice for this dish. 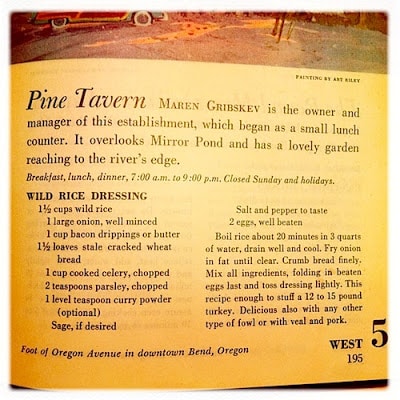 As I started slicing the cauliflower, I realized that there was no way I wanted just a skillet of colorless veggies, so I reached for the braising mix that came in my CSA box last week.

Braising mixes are new to me. This one had a combination of beet greens, baby kale, chard, spinach, collards and bok choy. I had never worked with most of these greens before, but what vegetable isn’t awesome with bacon? 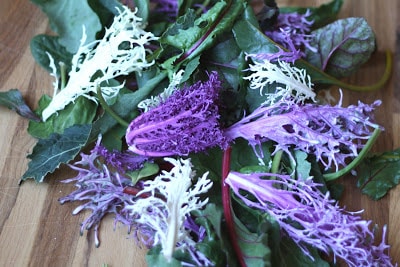 I enjoyed this combination of flavors very much. I already told my husband that we’ll be planting a lot of these veggies in the garden next time around.

I had fun learning that all of those greens (and purples!) could be made into something so delicious! 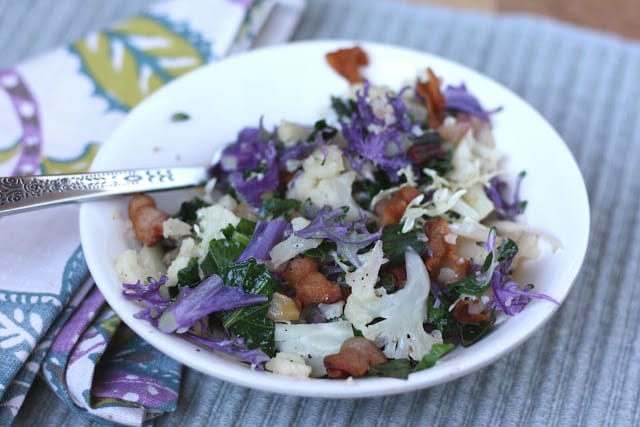 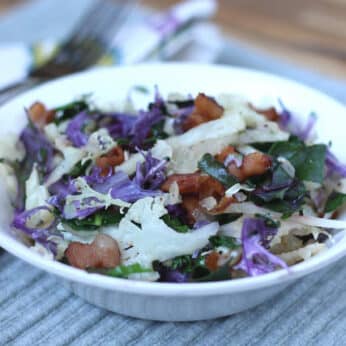 Braising Mix with Bacon and Cauliflower 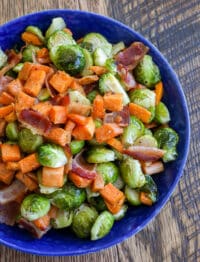 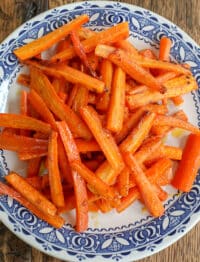 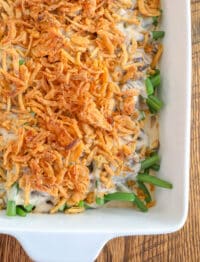